MANSON GIRLS MOVIE The Line Up

I took some pictures off the web of the actresses playing  "Manson Girls" in the new movie. I made sure I put up sexy pics for all the men ( and the one lesbian that I know of) because of Tuesdays with T.j. coming soon.  I want to keep everyone happy.  These chicks look like they will have NO problems with nude or scantily clad scenes.  When googling them I found most of the girls have topless photos, or scantily clad ones.  I did not list the other two women that are playing the mystery members. 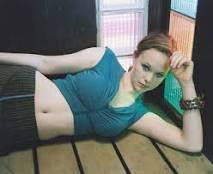 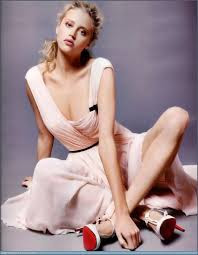 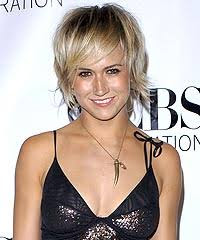 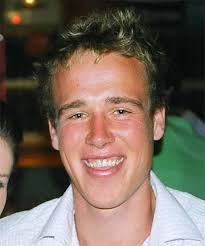 The only one I have ever seen act before was Heather Matarazzo.  The funny part is, she usually plays some one who is "mentally challenged".

Go rent the movie Ghost World!! Thora Birch stars in it with Scarlett Johansson before she became a big shot... Great movie, and she is not a traditional hottie- she is intellectually sexy in a very unusual type of way... "Lisa Loeb hot" I call it lol..

However, some of the others in this pic are traditionally hot- and that never hurts either ....

Cant make a movie without her can they?

what was Hillary Swank busy???

St- i totally spaced on LuLu, didnt even notice she was not there. this movie appears to be based on Nancys life or maybe seen thru her eyes?

i mean come on anyone that knows anything is aware Nancy was from Malibu. my point was........Nancy is not listed as a character either. maybe they are trying to get some "big names" or something for those roles. or nobody is casted as of now. still taking auditions maybe?

certain people here know me very well~ i can be-relentless.
me being me i tried like hell to find a contact link for Susanna Lo. i was ready to contact her and ask some questions but there is pretty much nothing to go on to get in touch with her. you would think they would at least have a website for the movie.

They should have called it......The Beautiful People.

if they do call it that maybe Marilyn Manson can contribute his song~ The Beautiful People.

hillary would make a great Leslie! i was thinking too about the casting. a younger Jody Foster would make a good Squeaky.
Faruza Balk (the craft) would make an excelent Sadie.

"i was thinking too about the casting. a younger Jody Foster would make a good Squeaky."

younger sissy spacek would be good for Lynn also.

Are you not aware that susanna lo is on facebook?