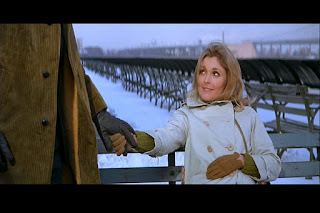 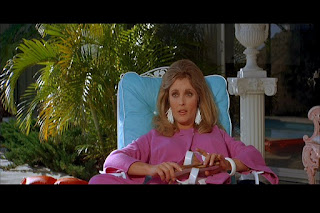 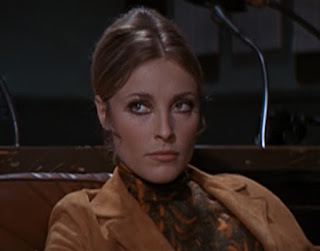 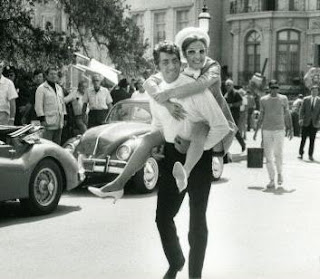 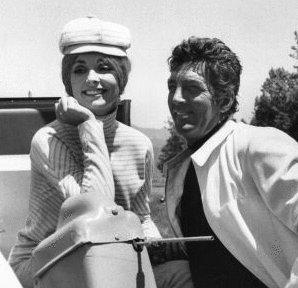 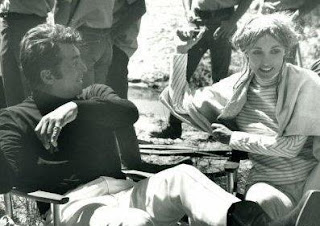 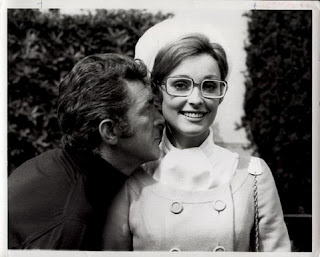 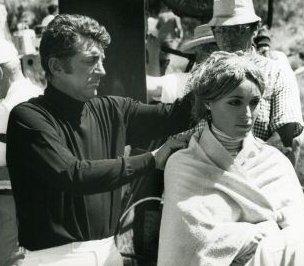 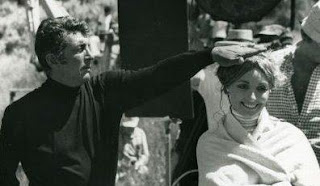 As a strange sidenote, Dean's daughter Deana says she once met Manson at 10050 Cielo Drive 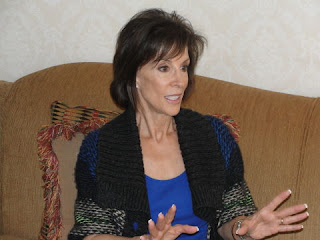 Read where she mentions it HERE