How do you enjoy your cocaine??

﻿﻿ On October 24, 1996, members of the Tacoma, Washington Police Department served a search warrant on the apartment owned by Kasabian's daughter Tanya [sic], known to authorities as "Lady Dangerous." Kasabian, as well as Tonya's two young children, were present when the police arrived. Their report stated: "In the master bedroom (defendant's bedroom) officers located a small baggie containing suspected rock cocaine and a large bundle of cash in a dresser drawer. On top of the dresser was a bunch of baggies. Also in the room officers located a .45 caliber semi-automatic handgun, ammunition, electronic scales, a plate with cocaine residue, and another bundle of cash . . . Tanya [sic], found guilty of possession of controlled substances, was sentenced to a year in state prison.
Christian charges that this statement mistakenly confuses her with her sister, Quanu and is defamatory because she has never been convicted of possession of a controlled substance.


Click on the link  below to read the entire above story


Don't forget to read these too 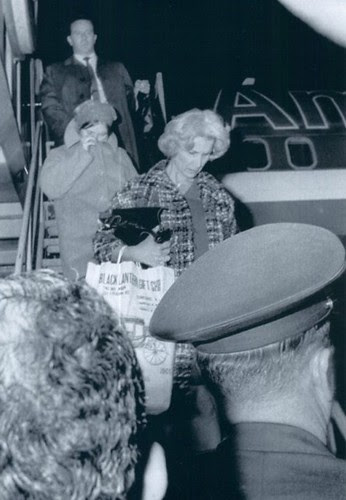 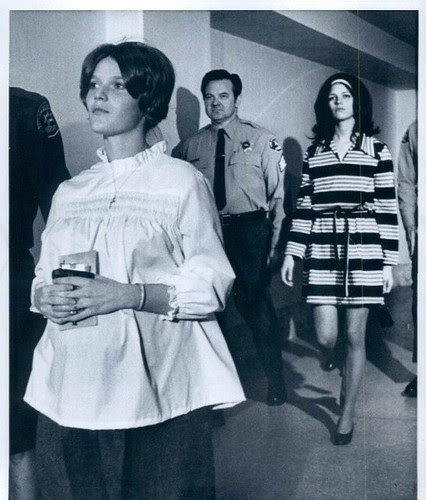 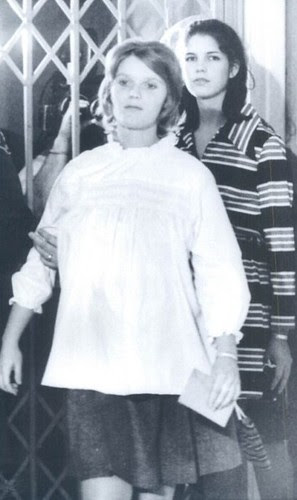 I wonder what Leslie was thinking?? 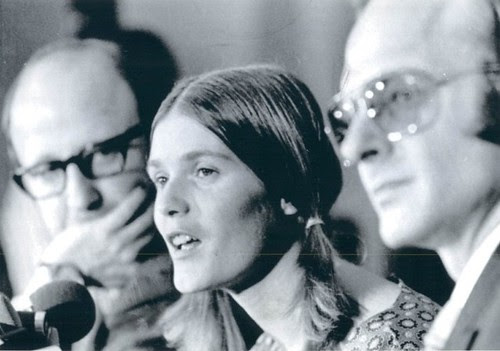 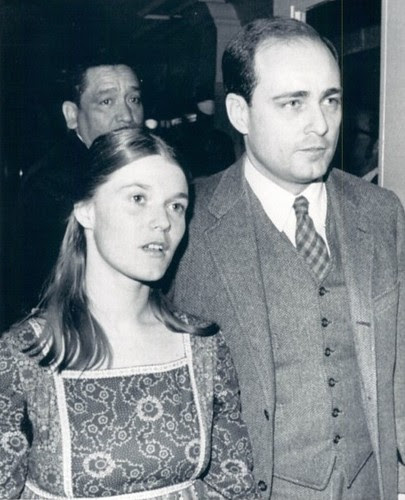 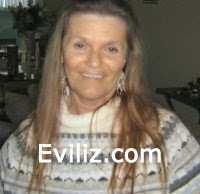