5000 miles from Spahn - Dormer Cottage and the Talgarth Hotel

The following contribution is courtesy of MHN:

Recently I took my wife and daughter out to a children's farm centre in Surrey, south of London, and afterwards we ate at a restaurant that was only a few miles from East Grinstead. Realising that I might never again find myself so close to a Manson-related site here in the UK I left them to enjoy their dessert, jumped into the car and drove until I found East Grinstead. It took me a bit of hunting around in bushes but I eventually found Dormer Cottage - the Scientologist-owned property where Bruce Davis is thought to have stayed during his trip to England in late '68 and the Spring of '69.

I spoke to the man who has owned the neighboring cottage for ten years, who told me that until two or three years ago Dormer Cottage had been occupied by a man named Nick and his Russian wife, who were Scientologists, slightly eccentric, and liked to hoard things. Sometimes, he told me, the downstairs was so full of junk you couldn't open the doors. He said he thought the property was built in the mid sixties by Nick's mother, though he wasn't sure of that fact.

He says after the Scientologists moved out a couple of years ago the property fell into complete dereliction and has now been bought by property developers, who will presumably demolish the cottage and build something more lucrative in its place.

One odd thing is that according to the official Land Registry here in the UK, Dormer Cottage was legally sold twice in the space of one day. It was sold for £54,000 and then again for £62,000  - both sales listed on Nov 27th 1998.

(Macabre Bonus: the restaurant near Dormer Cottage at which I briefly abandoned my wife and daughter was pretty much a Longhorn Saloon wild-west mock-up, and - I kid you not - the ribs my wife ordered came complete with unintentional reference to both the Tate and LaBianca crime scenes - the wife's ribs arrived at the table with a steak knife sticking out of it (Leno) and a US flag (Roman and Sharon's sofa). 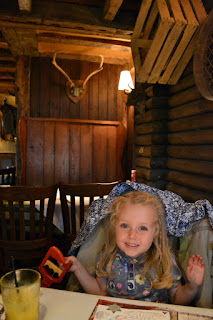 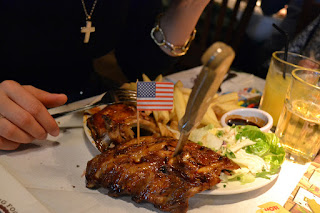 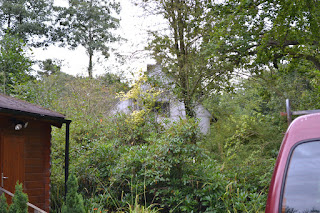 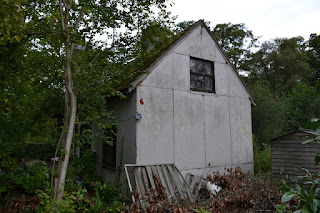 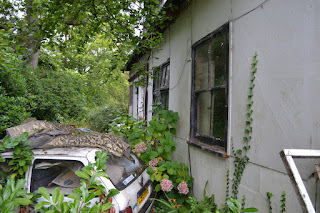 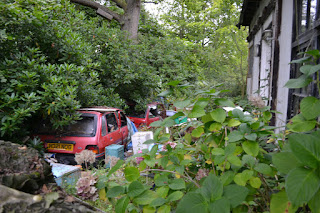 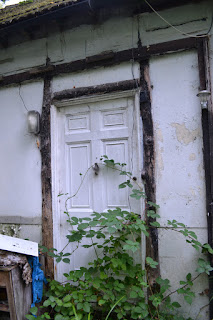 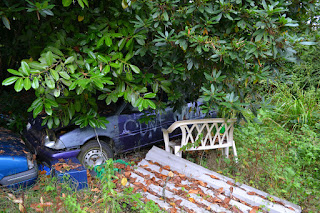 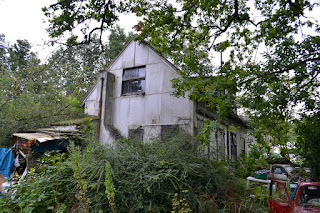 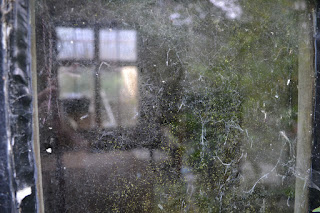 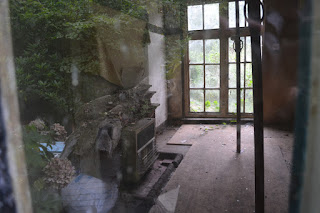 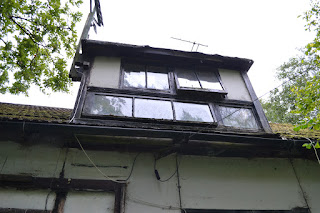 I also took a trip recently to West Kensington, London - to see the Talgarth Hotel where Sandra Good's ex boyfriend Joel Pugh committed suicide by slashing his wrists, and his throat, twice - while Davis was allegedly in the UK. It's a depressing dump. I have tried its telephone number many times without anyone ever picking up, and I spent a good hour periodically ringing the front buzzer - but nobody ever answered. Access to the rear is currently closed-off for construction work but from across the train tracks you can see that access to the ground floor rear-facing rooms (which is what Joel Pugh had) would not be at all difficult for an experienced creepy-crawler. Do I think Davis had a hand in Pugh's death? No idea. There is no evidence that he did, and that's all I can say. Simon Wells  has looked into it as much as anyone I think, and he clearly thinks it was nothing more than a suicide. 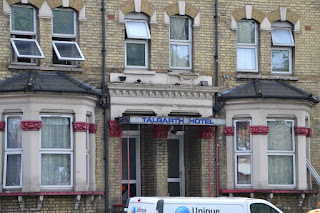 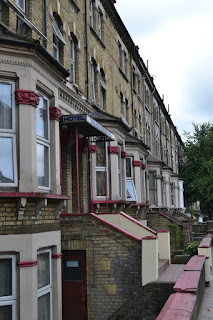 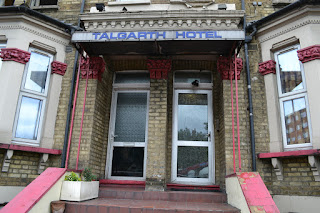 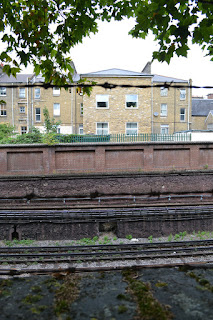 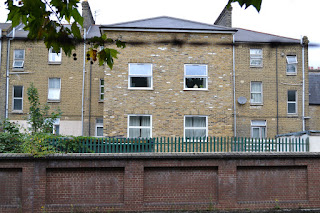