Charles Manson Has A Granddaughter!

Another one of Charles Manson's grandchildren has surfaced. We were told that Charles Luther Manson, son of Charlie and Leona, had a daughter.  We were able to find her and she was nice enough to share a picture of her father.

This is the only known picture, at least in the Manson arena, of Manson's second son. 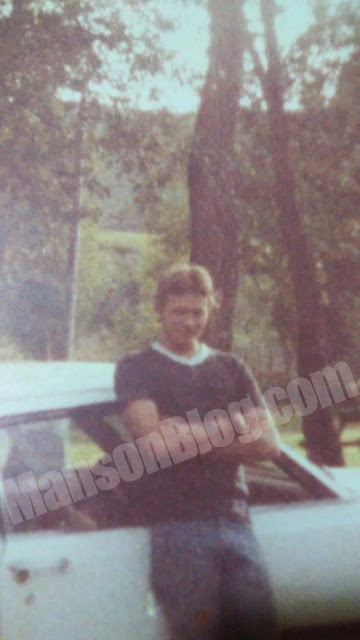 Here is a picture of Charlie's granddaughter, we think she looks a little like Jason Freeman. 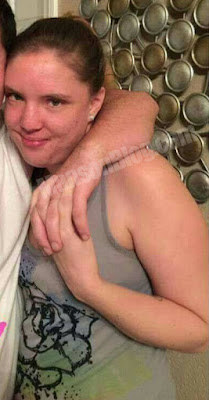