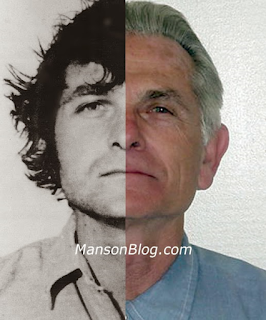 LOS ANGELES (AP) — Gov. Jerry Brown rejected parole for a third time Friday for a follower of cult leader Charles Manson 46 years after a series of bloody murders rocked Southern California.
Bruce Davis was convicted of the 1969 slayings of musician Gary Hinman and stuntman Donald "Shorty" Shea. He was not involved in the more notorious killings of actress Sharon Tate and six others.


Brown said that the 73-year-old Davis remains a danger to public safety, saying in his decision that the "horror of the murders committed by the Manson Family in 1969 and the fear they instilled in the public will never be forgotten."
Read the rest of the story at SFGATE.