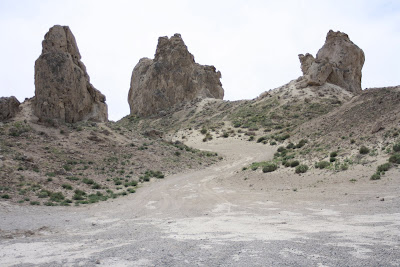 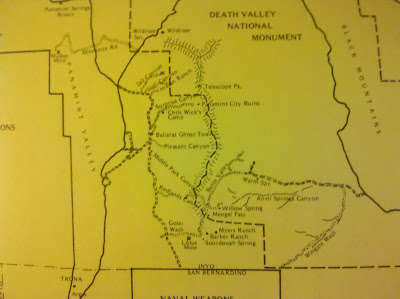 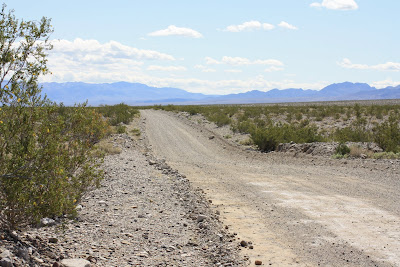 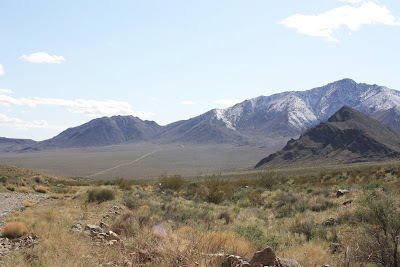 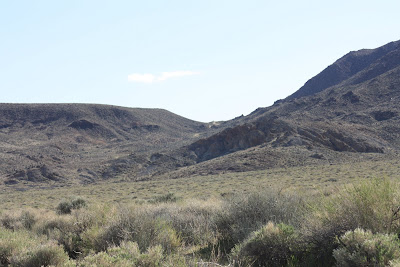 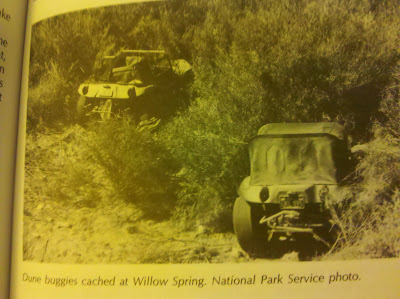 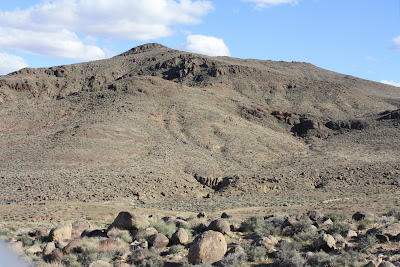 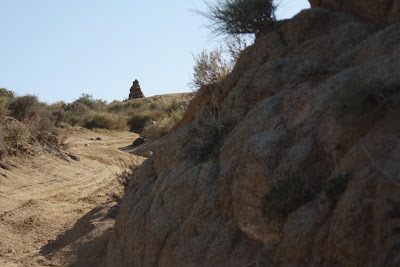 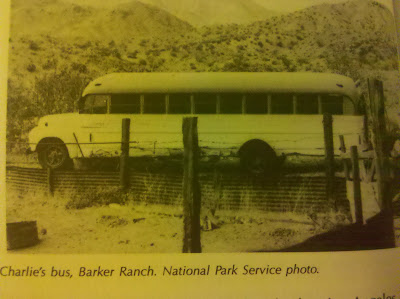 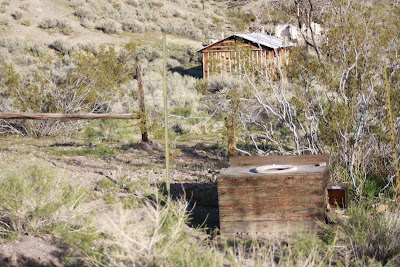 Labels: Barker Ranch, Bob Murphy, Death Valley, Kitty Lutesinger, Stephanie Schram
The 59' Ford got me to thinking about Jonathan  Davis
lead singer of the band Korn and, owner of Ted Bundy's V.W.
Korn performed on the Ozzfest tour a few times.
I used to attend every year.  As a side attraction one year Davis brought a tractor trailer full of his true crime / musician memorabilia.  I paid the $5 to walk thru the whole thing.
He has a very huge collection of stuff.
Old surgery tools, barbaric implements of torture,
John Gacy's artwork as well as his Pogo the clown costume.
I remember he had a number of Kurt Cobain's guitars
and quite a bit of other Kurt stuff as well.  Well worth the $5.00.


I have included a link to an article about  Davis and his "murderabilia" collection.   The article mentions how he
managed to purchase Bundy's car.
Which makes me think the owner of the 59' Ford may have purchased the Manson/Swartz car the same way.