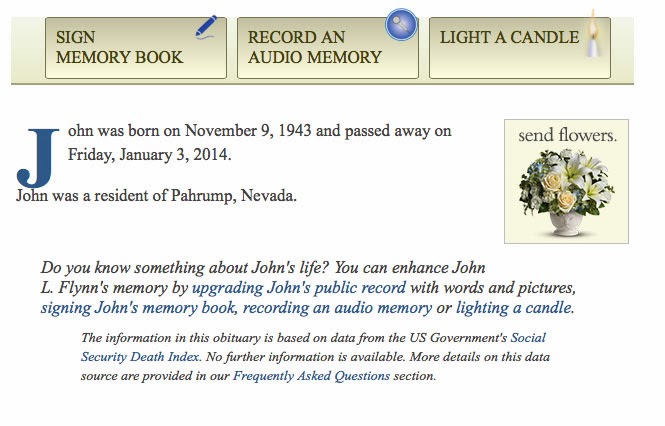 My first encounter with Charles Manson 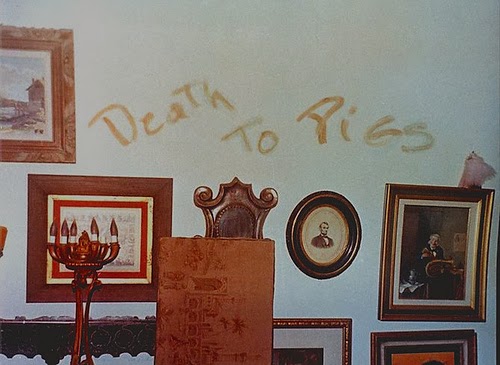 In the summer of 1968, I would make my first encounter with Charles Manson. On a typical 100plus degree day, Bob, Craig and I were returning to the San Fernando Valley from scouting filming locations in the nearby Simi Valley. As we travelled back on the Old Santa Susana Pass Road, I remembered that there was a coke machine in the saloon at the old Spahn Movie Ranch. Bob pulled up to the old western town boardwalk and I hopped out of his Dodge convertible. As I strolled toward the saloon, Charlie appeared and began walking toward me. When I was about 10 feet from bumping into him, without reason, I seemed to have walked “bam” right into a glass cylinder like a shield encircling an alien being. I made a 180 degree turn, walked back to the car and hopped over the passenger car door as I commanded, “Let’s go.” Bob started the engine and pulled away without questioning my decision to leave. He nor Craig ever complained, “Where are the cold drinks?”  Down the road I finally thought, “Why did I do that?” Not until many years later would I think, “If I had connected with Charles Manson that fateful day, could I have ended up filming the tragic events of August 9th and 10th, 1969?”