The Not So Lost Manson Tapes (A Rant) 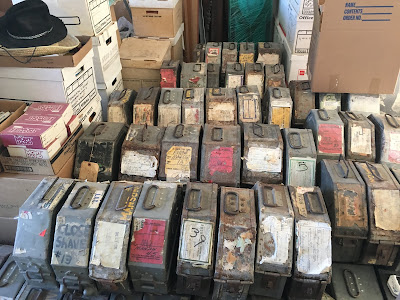 I went into viewing this “special” with way more knowledge than then casual viewer.  Regular students of the case who follow this blog know Robert Hendrickson very well from his frequent postings on the message section of the blog.  I was blessed to know him and his wife Tobyann for over a decade, after he screened his second Manson Doc, INSIDE, at a special standing room only screening here in Hollywood.   I tried to get Anchor Bay to release blu rays of both documentaries I held a special screening at INSIDE at William Morris which led to quite a lot of consternation.

I was also able to introduce Matt and Tobyann to one of the early blog Tours, hosting them at dinner at El Coyote, the night prior to a Cinefamily screening of Manson.  I also took Tobyann and Robert to dinner at El Coyote the night of the screening of the shittiest Manson 16 mm print ever at the New Beverly.  Robert spoke after and it was glorious.  Tobyann and Robert came to a party I hosted and spent most of their time speaking with George Hamilition.  “I’ve seen some shit” became the byword of the afternoon.

And then Robert was dead. 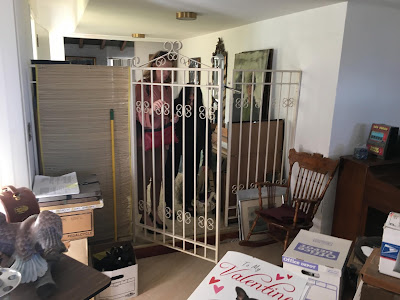 I met multiple times with his stepson, Alan, who called him Dad and tried to help him figure out what to do.  His brother was living in the family’s endlessly renovated house, Tobyann’s 99-year-old mother was moving in and Tobyann was definitely suffering from some dementia.  He wanted to capitalize on the footage that Hendrickson had.  This was a conflicting situation- Robert had never actually done that much with the footage and I never understood why.  When I got to his three file cabinets at one point, eighty percent of the files were lawsuits he filed against Amazon and Ebay for selling bootleg dvds the mob had made of Manson.  He never released a legit one which would have shut the bootleggers down.  He preferred to spend most of his time on Quixote legal battles that likely did not make him much profit. 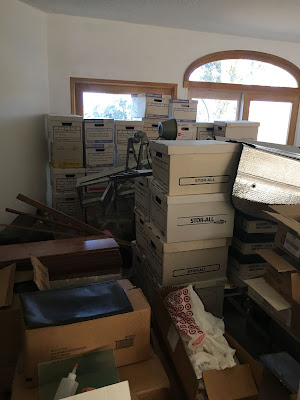 Six weeks before he died I bounced an idea off of him that he loved.  My company has tried since 2000 to do the accurate version of the story.  Not the BUG approved one, the true story, what really happened.  The closest we came was August 2001 and then the terrorist attacks killed that deal.  We recently wanted to do a TV miniseries on the TLB story and could not find a “way in”.  The original script we had was through Mary and Paul’s eyes which made sense up to a point.  But what if we told the story through ROBERT’s eyes?  A young filmmaker, back from the Nam trying to do what sounds like a ludicrous fictional film ends up “embedded” with the Manson family.   That is a pretty cool point of view. 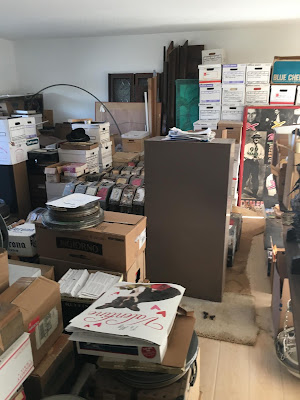 Robert was excited.  So, when he passed, I wanted to explore a way to tell that story in his memory.  With his death, I no longer needed life rights to do so, but I always envisioned (never clearly) a way to tell the story cutting together real footage of the real players.

This still might happen.  I hope so.  With movies coming out next year that all sound like they are continuing the official BUG bullshit approach, it would be nice to tell the real story at last.  Tarantino riffing on Christopher Jones’ life might be the end of the trail, with the truth so warped in the public’s eyes there is nowhere else to take it.

I helped Alan find the releases and pretty much all the paperwork he needed in Hendrickson’s files.  You can imagine the head rush as I found the signatures of Mary, Nancy and the rest, still there after almost fifty years.   Alan dug around for what footage he could find.  Robert had wanted to do a ten-hour miniseries if you recall so there must have been a lot.

I drifted away for a beat trying to figure out my show, and heard that Alan, who tours with Frankie Valli, had gone to his co-worker Dean and they had made a deal with a UK company Naked Tv to use the tapes for a TV special.  I thought that Robert would turn over in his grave, but felt good that maybe this would pay for Tobyann’s care. 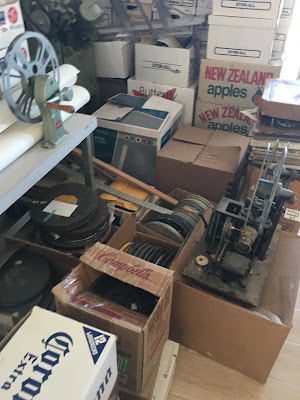 In the meantime, while this played out over the next two years, Naked reached out to members of this blog looking to contact Manson Family members.  I am not sure, but I believe they told them to bugger off.   I mean even if Matt knows where Ousich is, it doesn’t mean he has to help some bs UK tv company find her.

Then the show was picked up by Fox, which made me think it might be good, not because it was Fox but because someone bought it.  THEN they decided to put in on Monday night, the lowest night of the week.  Well the final ratings were abysmal, just awful.

And so was the special. 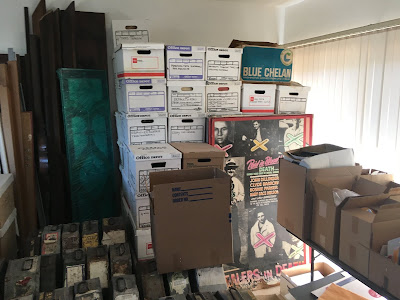 I promised a review, not endless back story-

It is easy to review the entire show as “boring, derivative, garbage, seen it all before” hit because that is what it is.  By the first commercial break it was clear that they were going to try to tell the whole story again.   I mean Christ.  So, the best thing to do is to look at the elements I list above and see what they did with them individually.

Catherine Share, on top of everything else, was part of the Hawthorne Shootout, where the Family tried to rob some weapons to break Charlie out of Jail.  This included many hundreds of bullets being fired at police officers.  Catherine Share was shot in the shoulder.  She was sentenced to ten years to life.  Catherine Share is not some nice old grandma looking back on her life and saying “I am not really horrible.” She first surfaced on some bullshit show five years ago with BUG going back to Spahn.   This show PAID a woman who shot at police to say basically nothing I mean go back and listen to her and her alone- no insights.

Dianne Lake has a book to sell. Dianne knew about the murders and did nothing.  Yes, she was a child, Yes, she testified.  But she was not the star witness.  But my scorn for Snake is actually based on Bill Molesto Nelson’s work. You see, he was an idiot and a pedo but I think he quoted things correctly.  I think he was one of the people who never realized how quotes make him look bad.  And in his book, he describes tracking down Snake and her husband and being told, essentially, “You know, you almost got yourself in trouble we are in hiding and not talking to people.”  But Snake has a book to pimp.  She says a few things and then kinds of goes to the background.

Mark Ross   shows up with his nonsense alias Aesop Aquarian and now is some hero who claims Charlie wanted him to kill a judge.  Horseshit.  The last TV show I saw had Mark in a van being grilled as the guy who killed a girl who had nothing to do with Manson.  Can’t these specials get their shit right?

Peter Coyote is lying or mistaken.  The Doctors all say what doctors say.  This entire section is horseshit

We are told that this footage was lost for forty years.  It was in boxes in a side room at Hendrickson’s house.
They use probably less than 20 minutes of the footage in the whole special.
We have seen almost all of the twenty minutes, except the clappers and Merrick’s offscreen voice.
They incorrectly play Manson vocal footage not from Hendrickson.
They play the clip of Manson from MANSON that I do not think Robert shot or smuggled any camera in.
They show Mary, and TJ and Nancy and Squeaky with ZERO CONTEXT.  Who is TJ?  Who did he kill?  Why are we watching him?
No context for Paul and Brooks for that matter.

We are excited to see footage that was LOST, except it wasn’t and anyone who saw Hendrickson’s two docs over the years saw it all before.

There are other things in here like the crime scene and funeral footage but we have seen it all before and it is shown very much out of context.

BUT the biggest bullshit in the special?   Trying to summarize the case WITHOUT footage of Linda (especially) and Sadie/Katie/Leslie and Tex.  Hendrickson never shot them, so this special marginalizes them.

The final bullshit in the special- NOBODY hired a private eye to find Hendrickson’s family.

If this is where we are headed in 2019, with celebrity filled “People who lived down the street from Sharon” movies and “CIA Mind controlled” books I weep for the future of TLB research.