Such a form was generated upon the December 2, 1969 death of Joel Pugh in London England. 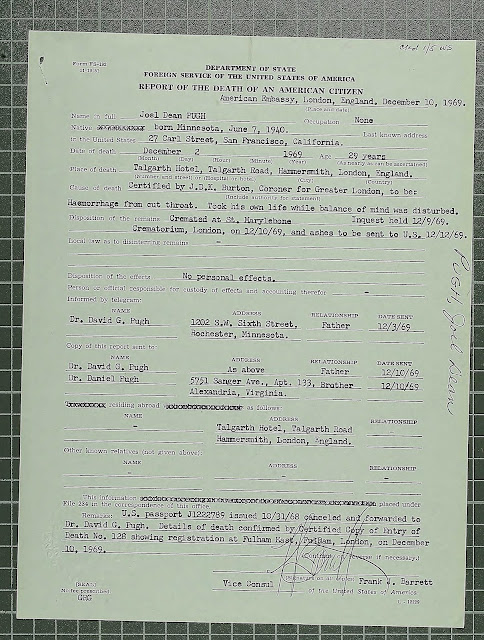 A few years ago Simon Wells posted  Joel's activities leading up to  his unfortunate death at his blog.  Wells interviewed friends and family of Joel who gave candid insight about Joel's mental decline.  It goes a long way to debunk the notion that his death was a murder.  It seems fairly clear to me that Joel's death was indeed due to suicide.  It was not another death supposedly at the hands of a Family member, namely in this case, Bruce Davis.

Joel Pugh's last known address in the US was 27 Carl Street San Francisco CA.  This address is considered to be in Cole Valley in the Haight-Ashbury district according to real estate websites.  The Zillow listing for this property, which is "off market",  says that it is a condo with 1000sf,  --bedrooms and 1 bathroom.  It looks like the home was converted to 2 or 3 condos.  The current market value of this particular condo is $1,022,814.  and it has a rental estimate of $4,395.!!!

Joel's unit is accessed through a gate to the right of the home.  A big thank you to Stoner for getting the pictures for the blog while on a day "trip" to Haight-Ashbury! 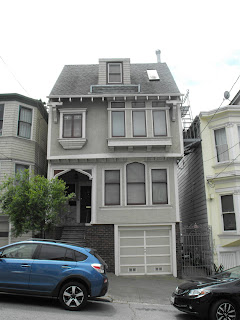 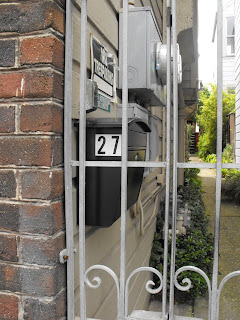 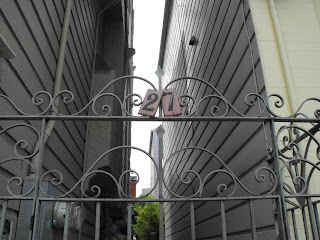 I wondered whether or not the Carl Street address was associated with the Family in any way even though there is no evidence that anyone connected to the Family other than Sandy Good knew Joel.  Surprise, surprise!  I found a distant connection to Carl Street.  There is no limit to the degrees of separation or synchronicity when it comes to the Family.

The connection came in the form of a post made by Matt, here at the blog back in October 2014.  Remember Jan Holstrom, the man that threw a flammable liquid on Charlie Manson and set him afire while in Vacaville Prison in 1984?  After Holstrom, a Hare Krishna devotee, was released from prison he first lived in Berkeley at a Hare Krishna temple.  When that temple moved to San Francisco Holstrom moved with them.  Holstrom made the news in 1995 when he stabbed a fellow Krishna. The new temple was located at 84 Carl Street, on the same block, across the street and down a few doors, from Joel Pugh's old home. What are the odds?

The Krishna temple sits between a café and small city park, it is still functioning as an academic center for the group. 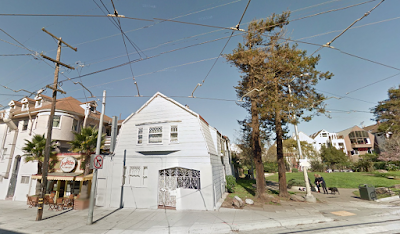