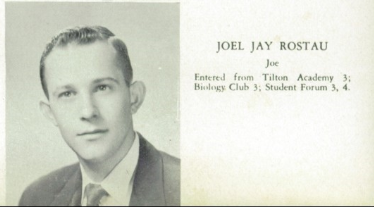 I also was able to find that Joel was a Freemason. 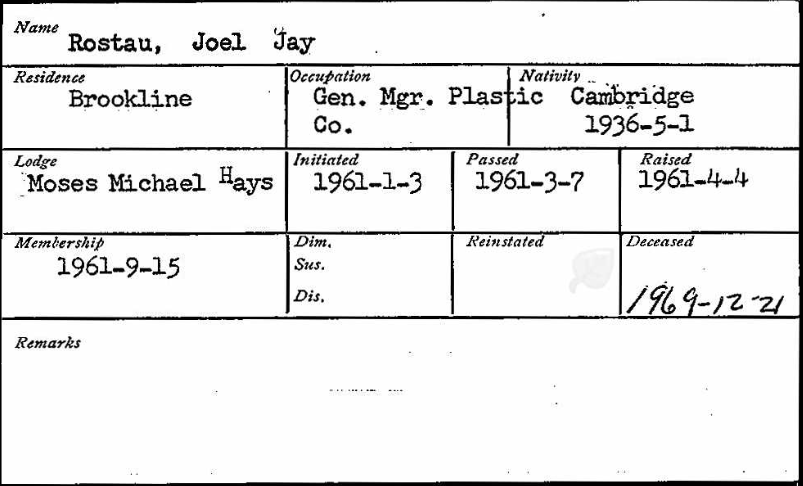 I notice that the date of death is in correct on the card.

The plastic company that Joel was general manager of was Paulson Co. located in Brookline MA.  Joel's mother was the president of the company.

From Leslie Van Houten's 2007 parole consideration hearing, Barbara Hoyt wrote a letter to the board. It was an extremely telling letter, which probably sealed Leslie's fate for good in the eyes of the parole board. It sure made me think twice about Leslie ever deserving to get out of prison. Wait a minute! Come to think of it, I never was of the school of thought that any of these scumbags should ever be released....The letter was read in the parole hearing by Los Angeles Deputy District Attorney Patrick Sequeira. Read on: 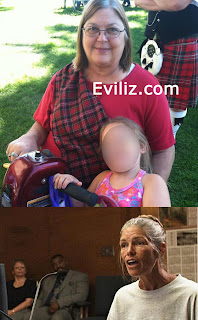