Attention to ALL concerned:

The Texas Federal Judge, in the matter of Charles "Tex" Watson's deceased attorney's Law Firm "bankruptcy," has ruled that the LAPD may "take" physical control of certain property (assets) - without providing any form of compensation to the named creditors.

While some folks might think such a gesture to be in keeping with legal traditions, it is NOT, by governing law, proper for a judge to give away, lend, or in any way dispose of anything of value, which is considered an "asset" in a bankruptcy proceeding.

So you might ask: How are the subject 40 year old tape recordings considered an asset? 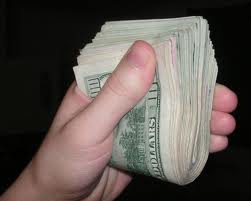 AND the answer is: Because I Robert Hendrickson d/b/a TOBANN INTERNATIONAL PICTURES do hereby offer the Texas Bankruptcy Court $1000 for the subject 8 hours of audio cassette recordings made by attorney "Boyd" of his client Charles Watson, relating to the Charles Manson Family and the Tate / LaBianca murders, et al.

Apparently, Mr. Watson has relenquished his right to attorney / client priviledge concerning the subject tapes, thus the only genuine issue remaining for the Bankruptcy Court to decide is whether my $1000 offer is considered satisfactory compensation to the creditor's, with regards to the related matter.

That is the applicable LAW, but for a judge to give-away another's valuable asset(s), without any compensation and or without legal justfication is simply "unlawful."

I can be reached via email: rarefilms@yahoo.com

HAPPY FATHER'S DAY CHARLIE!!
With Lots Of Love From Your Baby Mommas, Children and Grandson. 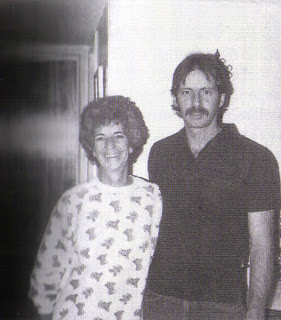 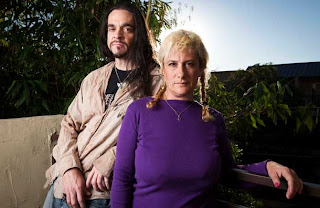 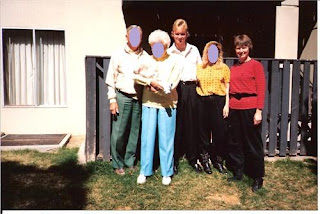 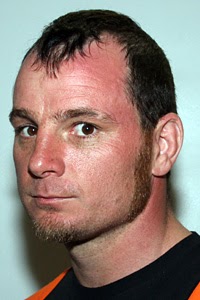 If I left anyone out, my bad.  Send me your picture and I will add it.
Happy Father's Day to all of our members who are DADS.