Ladies & Gentlemen, please allow me to show you the somewhat disturbing paintings of David Van Gough. I saw Mr. Van Gough's paintings recently on a documentary currently streaming on Netflix called "Serial Killer Culture" by John Borowski. The documentary is about collectors, and artists that are fascinated by serial killers. No big surprise, Tex Watson doesn't make one appearance in the documentary, even though, technically, he is more of serial killer than Manson. Nobody collects, or paints Tex? Are you surprised? Manson looks better on canvas, I suppose. Actually, Tex was a spree killer, right? Anyway, continuing..... 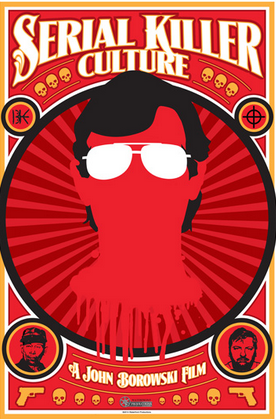 I have to admit, the documentary, and Mr. Van Gough's paintings are highly disturbing to me, and I could never display them in my home. The third painting down is supposed to be Sharon Tate alive on the left, then Sharon Tate dead on the right. He included the cut on her face that Tex felt the need to do when murdering her. Jeepers Creepers!

From David Van Gough's website, the reader is told "Mining the dark recesses of a fevered subconscious, combined with the post millennial paranoia of impending doom, David Van Gough is a Necrorealist painter." Yep-I agree with that description, but hey-to each their own! He is talented, I will give him that! A link to his website can be found here. 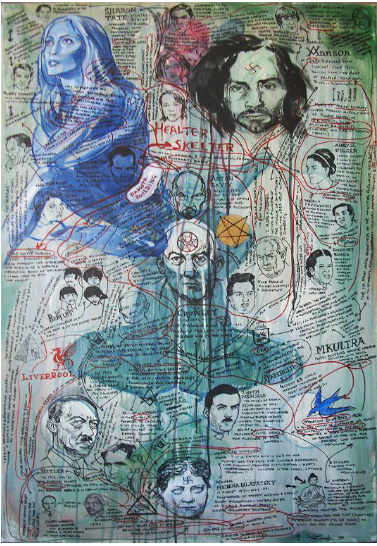 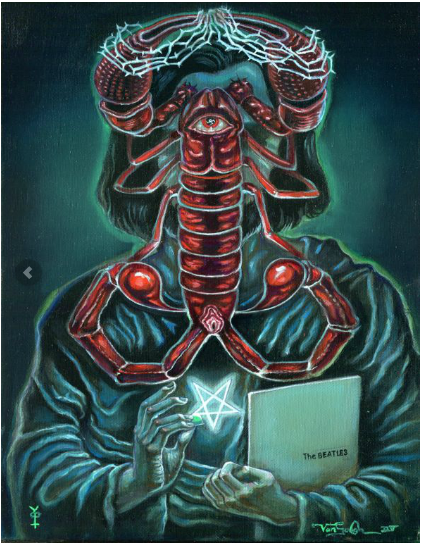 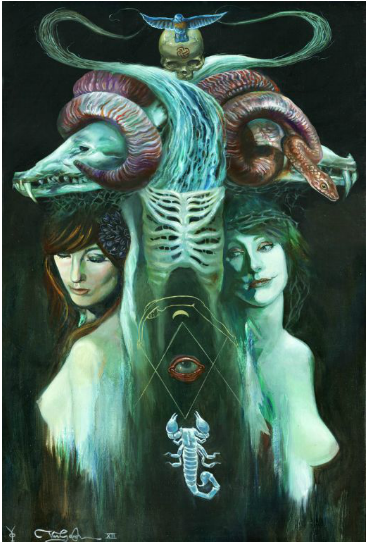 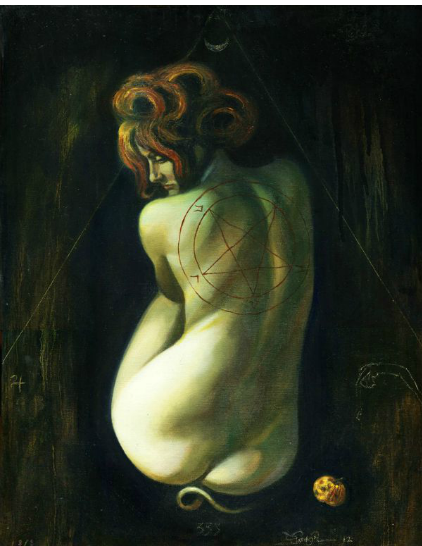 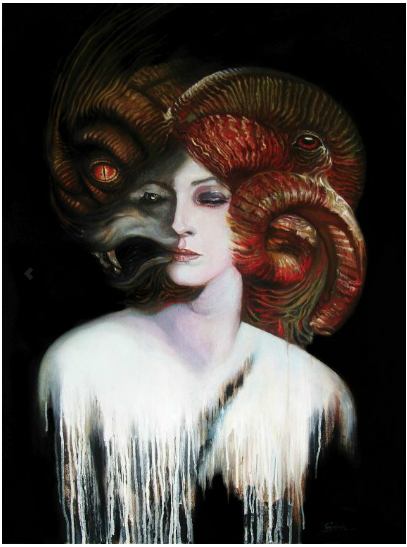 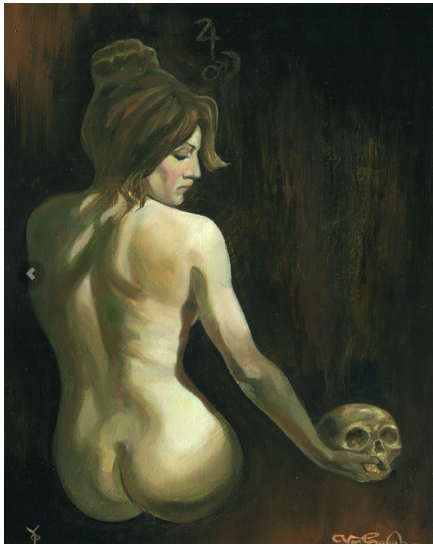