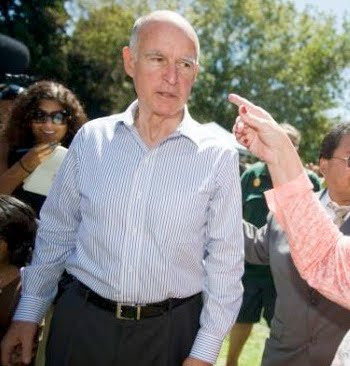 Di Stefano has requested executive clemency based on remission of sentence in lieu of a full pardon. The request cites specifically that in the original trial, Manson was denied the sixth amendment right to represent himself, highlighting a footnote in a 1970’s ruling that enforces one’s constitutional right to act as his or her own attorney. This case specifically mentions Charles Manson by stating, “The state mentions several times that one of its prisoners who may benefit from the Faretta decision is Charles Manson.” The footnote continues to state, “A federal court must make its decisions in accord with the Constitution and the laws, without regard to the notoriety of parties or nonparties."

Mentioned in the request for clemency is a possible conflict of interest when prosecuting attorney Vincent Bugliosi released his bestselling novel “Helter Skelter.” Di Stefano pointed out, “We must question why did Mr. Bugliosi engage a "ghost writer" throughout the trial and would the world have known about Mr. Bugliosi if Charles Manson had been acquitted in royalties from his book. “

Additionally, the claim points to Charles “Tex” Watson as the mastermind behind the killing spree. A retired California police officer claimed that Tex Watson was the murderer of an elderly man named Karl Stubbs long before Watson was associated with Charles Manson.

Recently, Spain’s “Vanity Fair” magazine ran a story of a phone interview from 2009 in which the magazine claimed that Manson had broken his silence after 20 years. Charles Manson’s longtime friend John Michael Jones exclaimed, “Manson’s comments were taken completely out of context by Vanity Fair. He has always been an environmentalist and has never claimed responsibility for any murder. This was a magazine’s sad attempt to re-hash an old interview to in order to get ratings.”