Stephanie Rowe then and now....


Stephanie Gale Rowe was born in Los Angeles March 23, 1950.  Paul Watkin's asserts in his book that Stephanie was Jewish and going by her mother's maiden name, I think he was right about that.

While with the Family she used the alias Suzanne Scott.  Stephanie was one of the Witches of Mendocino where she was arrested using her alias. 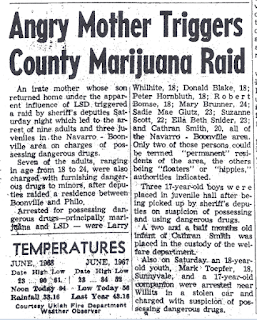 She was also arrested with the Family at another time as there are two different mug shots of her. 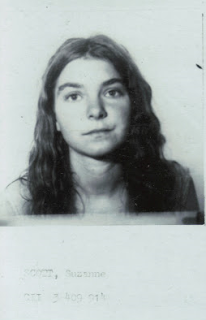 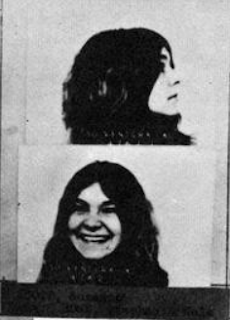 Recently we were made aware of Stephanie's current photo and thought we would share it with you.  Though some don't like us doing it, it is one of our "trademark" practices. 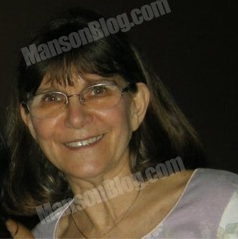