And The Sea Will Tell 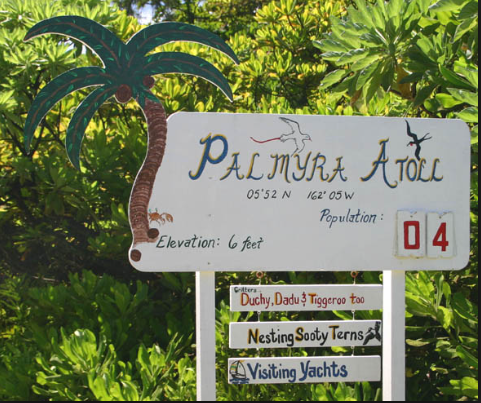 After Vincent Bugliosi left the LA DA's office he went into private practice.  One of his cases was the defense of Stephanie Stearns who along with her boyfriend, Buck Duane Walker, was accused of murdering Mac and Muff Graham on an atoll in the Pacific called Palmyra.  Originally the couple was arrested for stealing the Graham's boat not long after the Graham's had disappeared in 1974.   It was not until the remains of Muff Graham were found in 1981 did the two eventually face murder charges.

The two had separate trials with Walker having a public defender for his attorney.  He was tried first, found guilty of the two murders and sentenced to life in prison.   Stearns came from a more affluent background and her family hired Bugliosi to defend her.  Stearns was acquitted.

Bugliosi wrote the book And the Sea Will Tell after Stearns acquittal.  This book outraged me and I know from having read a few comments at this blog that others here feel the same way.  Any shred of respect I may have had for Bugliosi was completely gone.  His ego absolutely screamed in the book and he was ever so pleased with himself that he was able to win an acquittal for Stearns.

Recently I learned that the remains of Muff Graham were never claimed by her family and have never received a proper burial.  Instead the remains have been at the FBI office in Hawaii and become a quasi teaching tool with Muff's skull being passed around during lectures.  How sad is that?

A retired Los Angeles public defender, Tom Bucy, discovered this while doing research for a book he has written on the Palmyra Atoll murders.  He is now trying to locate Muff's family and return her remains to them.

You can read the story HERE.


Stephanie Stearns is currently living in Hawaii.  I found that Buck Duane Walker was granted parole in 2007.  He moved to the small town of Willets in Mendocino County CA.  He died in 2010.  The story of Walker's death and a pretty good summation of the crimes appeared in the Willets newspaper.