from Gerard-Does anyone know what happened to Chuck Lovett? He seems to have dropped out of sight after Hawthorne. And also what is weird is there are no pictures of him any where. Not even going to court. from Stacey- What was the meal Sharon Tate ate at El Coyote? from Eviliz- what ever happened to Angel Kasabian? from a whole bunch of people- does anyone know what happened to mark turner's site-charliemanson.com it is gone.

The Devil's Advocate Has Got His Own Problems, Apparently. 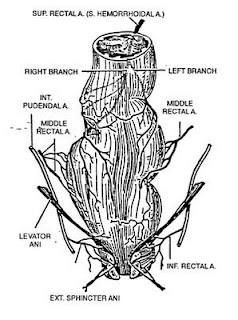 The Reader.es reported last Sunday that Saddam Hussein's lawyer Giovanni Di Stefano will not be representing Charlie anytime soon. He will be facing charges of fraud and misappropriation of funds in the UK once he has fully recovered from recent surgery to repair his rectal sores. You can't make this stuff up, people.


clink link to see the letter to the Prez


The Devil's Advocate Attorney Di Stefano says his
newest devil -Charlie Manson was nothing more than a cult leader, not a murderer.  Manson didn't do the killings.
At worst he might be guilty of telling his followers to "do something witchy".   Never specifying murder."
Wtf is the definition of "witchy" anyway?
Kinda broad, given the source.


Now we all know Charlie was not found of blacks.
He said the white women getting with the black men is ruining the the gene pool.  Isn't who the letter is written to The President-one of those people from the ruined  gene pool?  I wonder if when Obama was elected, did Charlie
start preaching- "I told you they would rise up and take over!" BUT-       It was "comin down slowly"
by taking 40 something years.

the link above will get you the whole letter.  here is some of the same old song and dance in the letter to The Prez.  (Thanks to Stacey for the link)
“I have killed no one and I have ordered no one to be killed."

says."
Or I don't recall saying "Get a knife and go kill the Sherriff."