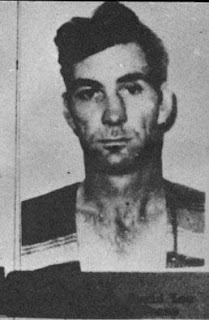 Longtime lurker here with a question.

Has anyone ever discussed Bill Vances' role in Shorty Shea's murder?

In this link Bruce Davis places a bloody knife in his hands:
http://www.cielodrive.com/bruce-davis-parole-hearing-2010.php

I don't think I've ever read anything about his role. I know in VB's Helter Skelter book he says Shorty's murder was a family affair with others cleaning up the scene, his burial and driving his car off but I don't remember Vance being accused of being an active participant in the murder. Am I wrong? The statement is about halfway through the proceedings when a Comminsoner calls BS on Bruce.