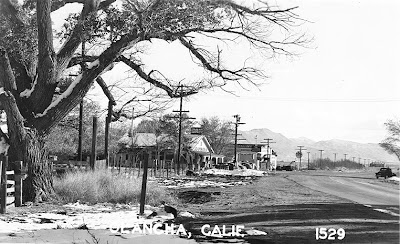 Item Two that was lost, reprinted for your enjoyment: (cached version available at http://www.zimbio.com/member/eviliz/articles/i6aVXZXjLRG/Charles+TexWatson+identified+1968+murder)
From Giovanni Di Stefano's site, Studio Legale (http://www.studiolegaleinternazionale.com), a portion of the correspondence between Di Stefano and Barack Obama regarding the murder of Karl Stubbs:

"Tex Watson was seen following a man named Karl Stubbs to his house and that man was later found dead on 9/15/1968 in Olancha, California. This the verbatim statement from the California Police Officer as below:

“I have another murder that I want to tell you about. The victim is an 80 year old man named Karl Stubbs who was killed November 15, 1968 in Olancha, Ca., almost a year before Tate/LaBianca/Hinman/Shea. A witness identified Tex Watson in 1970. There were also two unknown girls there when Karl was beaten. The murder was not followed up on. Why? Because Charlie was nowhere near Olancha then and it would show that Tex is the serial killer. There is no way the Bug could have convinced the jury that he had total mind control on everyone back in 1968!

I spoke to the witness that lived behind Karl. She told me that Karl crawled to her trailer and told her husband that there was a boy and two girls that came in his house demanding money. Every time the boy would kick him in the head the girls would laugh. The witness said that Karl was totally lucid but he could not see. He died hours later. A year later, Tex Watson confessed the Tate/LaBianca murders to Diane Lake while there were in Olancha. Olancha is the gateway to the Barker Ranch via Hwy 190.

The case was investigated by the California Department of Justice. Tom interviewed the investigator who said that the investigation "fell through the cracks". It was not until Tex was finally extradited from Texas, after everyone else was tried, that the clerk at the store recognized Tex on TV as one of the kids that followed Karl home from the store. It is unknown if this was ever reported to Law Enforcement.

To this day, DOJ will not do anything with this case. (I have talked with them). Why not?????
It would show that Tex was killing people almost a year before, independently on his own, as well as two of the girls. That would not support the Bug's Helter Mind Control/Helter Skelter theory.

Olancha is a very small town. Gas Station, Store and one restaurant. About 500 people scattered over many square miles on ranches. It was not local kids. The Hannum Ranch is in Olancha. David Hannum worked at the Spahn Ranch in 1969 and the family used his mother's ranch in Olancha to park a semi trailer full of supplies and use it as a base.” 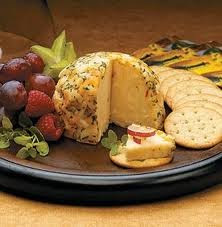 So, Patty does not think that Blogger will ever restore the two posts that were lost. If they do, Patty will personally mail them a nice port wine cheeseball and some summer sausage. Maybe some Ritz crackers, too.

First item of business: Robert Hendrickson. Matt wrote on May 12th (cached version available at http://www.zimbio.com/member/eviliz/articles/P47wcpmtLiw/Question+Robert+Hendrickson+Readers):
"Robert Hendrickson has posed this question to the readers of Eviliz.com. I think it is a great one. Your input should be equally interesting:


This whole "Where are they now"? theme, has always puzzled me. The Family stressed the importance of always living in the NOW. Of course, that is a significant clue related to the MANSON mystique. If you could explain to me how you and your audience connect "then" to "now" mentally, I would appreciate that greatly. In many ways, for me, "then" is still "now". I would love to hear your website fans explain how THEY connect 40 years ago with today. 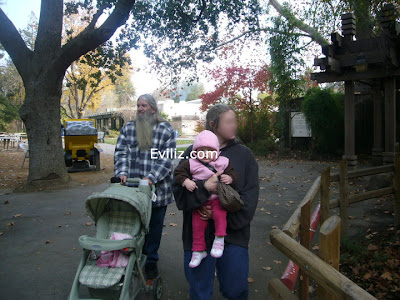 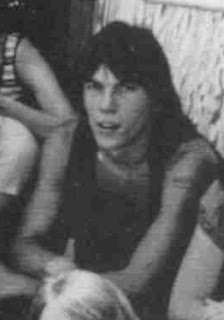