"How did the drug market develop in Califormia in these times? Did they use cocaine even in the 60s or in the cocaine wave in the 70s?"

Patty has been thinking about this for the longest time. In her not so young life, she has made some interesting contacts, one of which she posited the following question:

P: "Where was most of the coke coming from in Southern California,circa 1969? One place, different places, was it the Mob, or...? 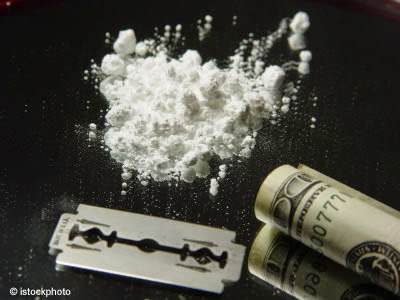 FOB:"Patty, as best I remember, coke in '69 was strictly a rock star thing. By '73 it was starting to hit the scene, and in a way it changed the whole drug scene. Not in a good way, for the most part. It surprised me that people turned away from psychedelics and even pot for its nice but limited appeal. It was more mystique than effects. Who moved it? A big narco network developed, originating in Colombia and Peru,and of course, the CIA when it became a huge moneymaker. But in '69 it was still pretty limited to people who had money to burn." 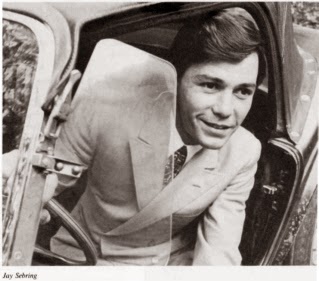 Now. before Patty asks this question, please know that Patty does not think Jay was a bad guy for liking cocaine. However: what do you all think this means in relation to Jay, whose cocaine was found at Cielo Drive and cleared out of Easton Drive by Jay's staff right quick? Please weigh in!

"I don't like cocaine, but it smells fabulous." - Unknown