DISCLAIMER: THIS WAS TYPED VERY QUICKLY WHILE LISTENING TO THE LIVE BROADCAST. MUCH IS FROM MEMORY AND/OR PARAPHRASED

Moments ago on KFI AM Los Angeles...

Debra Tate joined John & Ken on afternoon drive radio. Discussed was Bruce Davis who was sentenced to life in prison for the deaths of Gary Hinman and Shorty Shea. Because of good behavior, the parole board decided he should go free. Gov. Davis has 30 days to decide.

Tate said Davis is lesser known... much smaller than the others. He cut himself from the herd so to speak." (by getting himself tried separately). She says Davis is an equal to Charlie, he was a shot-caller whereas Tex was more of a follower. This man (Davis) she said is devious. The murders he participated in were heinous. He prolonged the death of his victims. She said she cannot say what he instructed people to do because it's hearsay. He did have the opportunity to stop things sooner and chose not to. There are other murders that took place that were mentioned by Tex Watson (on tape).

These tapes are being hung up in courts but will be heard very soon.
Conservative radio guys: Gov. Brown lived during the Manson insanity. He was there. He was part of the hippie culture too. What is his sensibility?

Debra: I don't think it's part of today's agenda. I've tried to make people aware of other murders. People just don't care. Im tired of the battle cry of public safety. They won 't let people do their jobs that could uncover the other murders.

This story is currently running on MyFoxLA's website.
Note what it says near the bottom.

One of the notorious Manson family murderers may go free any day now -- and that is sending outrage through the victims' families.

The fate of Bruce Davis, convicted of two murders masterminded by Charles Manson, may rest in the hands of Governor Brown.

A parole board has recommended the release of Davis, who's spent 40 years behind bars, Fox 11 investigative producer Heidi Cuda reports. A spokesman for Brown says they are reviewing the parole board's recommendation and have about a month to either approve or reject the decision.

Family of those murdered by Davis say he's a sociopath who is right where he needs to be.

On Monday, in a Fox 11 exclusive, you'll hear an audio tape for the first time from a Manson family attorney who says Charles Manson committed more murders -- murders that he's never been tried for and that might implicate other family members.

Whether or not that tape could affect the outcome of Davis' parole remains to be seen.

Some older pics of Sharon 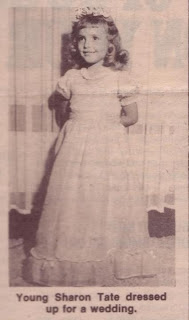 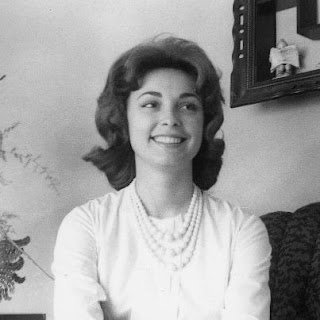 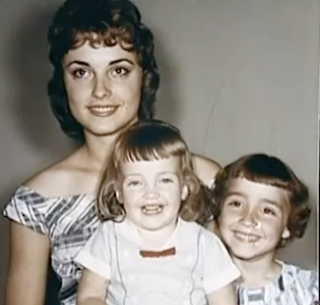 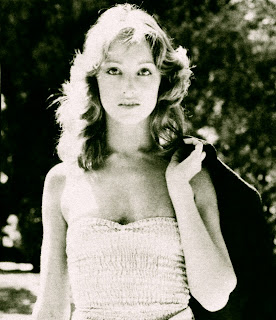 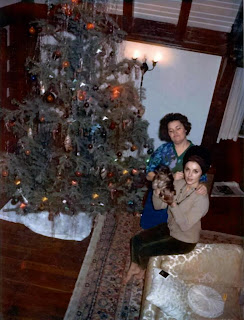 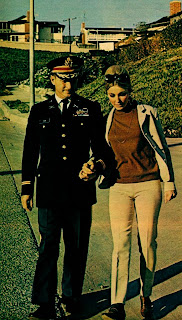