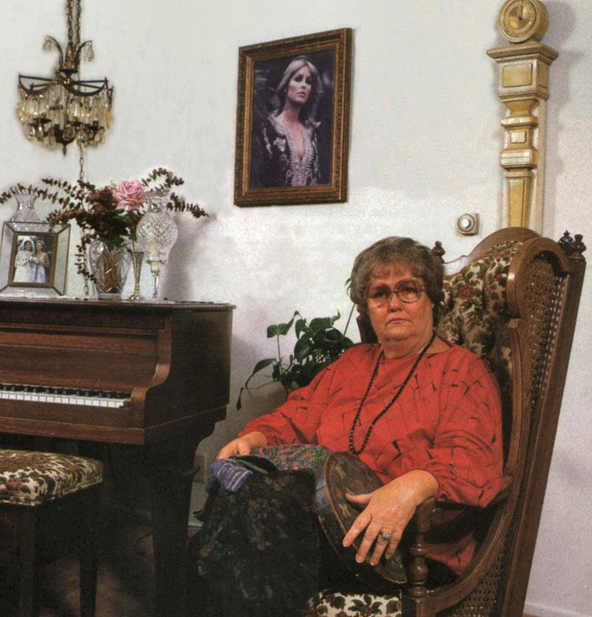 From past postings I have done, you can probably come to the conclusion that I am not a "fan" of Manson, Tex, Susan, Pat and the others. I am also not one who thinks of conspiracies when analyzing this tragic, horrendous case either. It doesn't matter what I or anyone else thinks anyway. Nothing we write on here is going to bring back any of the victims or make anyone feel better. With that being said, I think, over the years, as people continue to discuss, analyze & debate different aspects of this case, we have lost sight of the fact that the Manson Family killers/helpers/perpetrators (whatever you want to call them) not only stole the lives of the victims, but they completely devastated & ruined the families that were left behind. How did the families function when they had to plan funerals, clean & sort through their loved ones belongings, deal with estate/inheritance issues, lawsuits, and financial losses, including IRS bullshit all the while knowing their murdered loved one suffered in the most brutal of ways? The LaBianca family, for example, went through so much unnecessary estate problems, because of all the debts & issues with Leno's financial problems. Not to mention the greed that came out of the woodwork too! What about the Tate family? They had been extremely excited about the upcoming birth of the new baby and had been planning accordingly,  but instead had to endure a VERY PUBLIC funeral in place of welcoming a new member of their family. These are just two examples of what some of the families went through. It would take a whole book to mention all the others. The heartbreak & loss was unimaginable, I am sure. On top of the severe depression & devastating loss, these people had no privacy to mourn in peace. Their loved ones were not only butchered, but then they were BLAMED for their own deaths. This is the stuff of nightmares. These people really, truly lived it and I, for one do not know how they survived. We've all probably seen this show, but watch how Patti Tate explained to Maury Povich how horrible it was the morning they found out about Sharon's murder:

Now that the 46 year anniversary of these horrible crimes has happened, I would like to just let our readers know that I hope we can continue respectful discussions over this case without losing sight of the victims and the victims' families that were left behind. We will not ever forget what this is about, which is the incredible, brutal loss of MANY lives...... 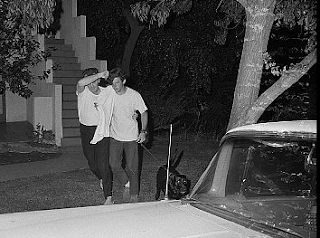 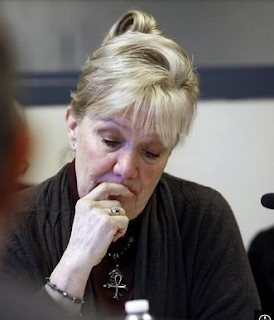 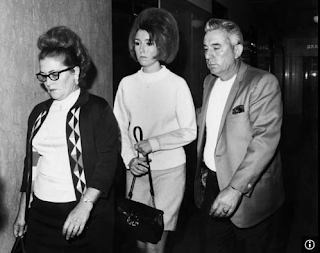 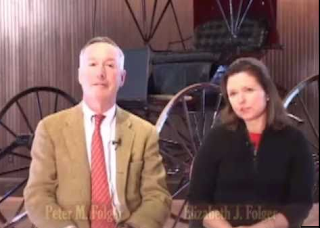 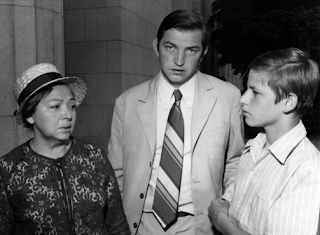 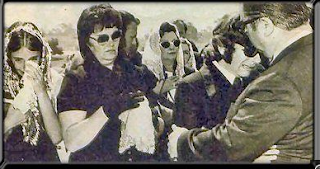 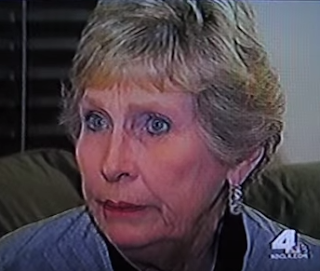