Helter Skelter Shocker! Sexy Nancy, What Have You Done!

Forgive me, but this is so funny I HAD to share it! They even used Jack's photoshop of Dennis Wilson and Manson. It's meant as satire, but there are people out there who actually believe things like this. And. They. Can. Vote... 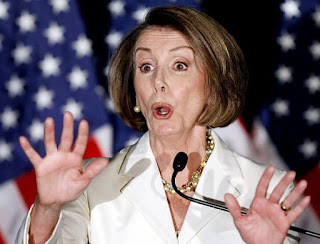 VEN (LAS VEGAS) — Anti-American, pro-illegal-alien Congresswoman Nancy Pelosi (D-CA)  has denied reports that she was a member of the maniacal  Manson Family hippie death cult responsible for the gruesome Tate-LaBianca murders in August, 1969,  or that she was head-over-heels in love with cult leader Charles Manson, as reported by TMZ Wednesday. 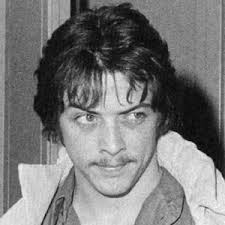 The former Soul Train dancer explained to reporters late Thursday that although she dated guitarist and Manson lieutenant Bobby Beausoleil "briefly" in 1968, and "may" have hung out with The Family at the Spahn Ranch off and on for several weeks in the Spring of 1969, the amount of Jimsonweed, military-grade LSD,  STP, and MDA she was doing has "clouded" her memory.

"In 1967, I was what the kids referred to then as a flower child and yes,  for a brief period of time after running away from home, I  found myself in the company of what turned out to be some very disreputable people. 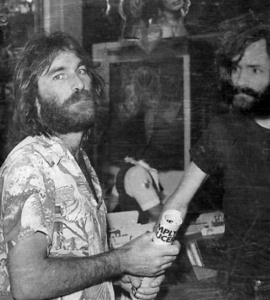 "I never looked back. 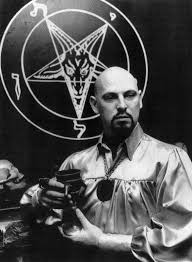 "Come and say you love me!

A young Nancy Pelosi at the Spahn Ranch, May 1969 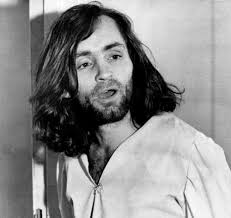 "Which is EXACTLY what we're being asked to do by the millions of patriotic undocumented immigrants without health insurance who yearn to be free and who are being disenfranchised by our toxic, out-of-touch America First President!"

"So as far as I'm concerned that chapter, the Manson chapter of my, my life is is closed.  And we won't be . . . talking about that anymore!"