Parole Granted For Bruce Davis but.......

this time it was different. Bruce Davis was granted parole again on January 22nd. What was different about this parole hearing is that the Los Angeles District Attorney's Office did not send a prosecuter to represent the victims at the hearing. Victim representation was left to the relatives and victim's advocate, Debra Tate. Gary Hinman's cousin, Kay Martley was there but no one was present to represent Shorty Shea.
A related post on this subject 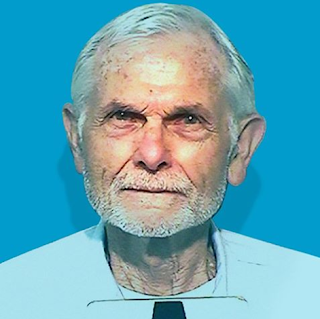 -----------------------------------------------
Relatives of Manson 'family' murder victims outraged by DA's new policy
Kay Martley said she was stunned by the Los Angeles County DA’s decision to stop opposing parole for the Manson follower convicted of killing her cousin.
By Andrew Blankstein and Eric Leonard (NBC)
Whenever the notorious killer Charles Manson or one of his convicted followers would come up for parole over the last 40 years, a Los Angeles County prosecutor joined victims' family members at a California state prison to argue against the release.
But when Kay Martley joined a California Board of Parole Hearings video conference to consider parole for convicted Manson "family" killer Bruce Davis earlier this month, she was stunned to learn she would be making the case on behalf of her murdered relative alone.
"I had no one to speak for me," said Martley, 81, whose cousin Gary Hinman was tortured and killed by Manson followers on July 27, 1969. "I felt like no one cares about the victim's families anymore. We are totally forgotten."
The absence of a prosecutor was no oversight. It was the result of a policy shift ordered by newly elected Los Angeles County District Attorney George Gascón, who campaigned on promises to reduce the number of people in prison.