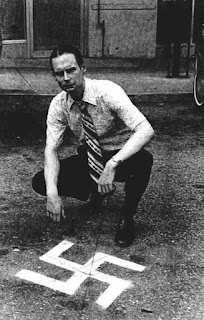 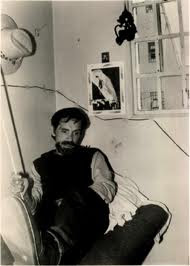 Order of the Rainbow-Calling Candy and Nuts 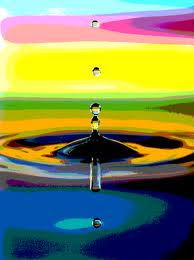 Well my friends, I tried my hardest to find some info something, anything about "The Oder of the Rainbow."

I could not find anything.

Candy and Nuts one of our members here does know a lot about the girls especially Red and Blue. Maybe she will be nice and write something up for us to learn more about it. I will be posting some info on "The International People's Court of Retribution."