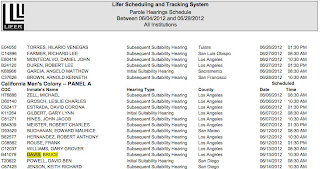 Excellent article on the matter on cielodrive.com 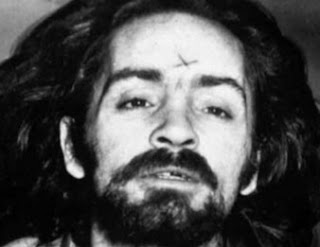 THE MOTHER of Charles Manson’s secret love child vows to fight for the helter-skelter madman until prison officials see what she calls “the error of their ways” – and release him from prison for good!

“I won’t rest until Charles is a free man,” Sister Margaret Peers told me exclusively. The nun claims she trysted with Manson just days before his arrest in 1969 and then gave birth to a daughter while his trial for the murders of actress Sharon Tate and six other people was in full swing.

“I’m not saying he isn’t guilty,” she continued in telephone interview from her apartment in Los Angeles. “I’m saying he’s been punished enough. It’s time to let bygones be bygones.

“Even Charlie Manson deserves a chance to connect with the daughter he’s never met. She‘s a respected doctor and she very much wants to bond with her dad.”

Sister Margaret, 61, says she entered a convent five years after she sizzled with Manson, who was, she claims, the first and last man to “know” her.