We all know that Arlene Barker was the owner of Barker Ranch, the location of Manson's last stand. Arlene was born Ima Arlene Kirklen September 27, 1921 in Oklahoma. She was the last of seven children. Arlene married James Henry Barker September 9, 1941 in Custer Oklahoma. The couple soon moved to Los Angeles California where Jim was employed by Lockheed as an engineer. They had a son and two daughters.

Jim Barker began his own business, Artcraft Plating and Finishing, in 1951 in answer to Lockheed's inability to find a company to plate a special part. According to census records Arlene worked at the company with her husband. When Jim died in 1967 their son took over the operation of the business. The company is still in business today and operated by Arlene's grandson.

The company has expanded and is thriving. Here's a quote from their website-

We’ve sent crucial parts into space that called for ultimate precision. We’ve figured out a way to plate Daft Punk’s helmets so they could still see out of them. And we’ve worked on objects that have become part of pop-culture history, like The Terminator’s endoskull.

Jim and Arlene Barker bought the Death Valley ranch from Bluch and Helen Thomason in 1955. They mined gold and uranium until Jim died in 1967.

This is a report on the interview conducted October 14, 1969 with Arlene Barker. 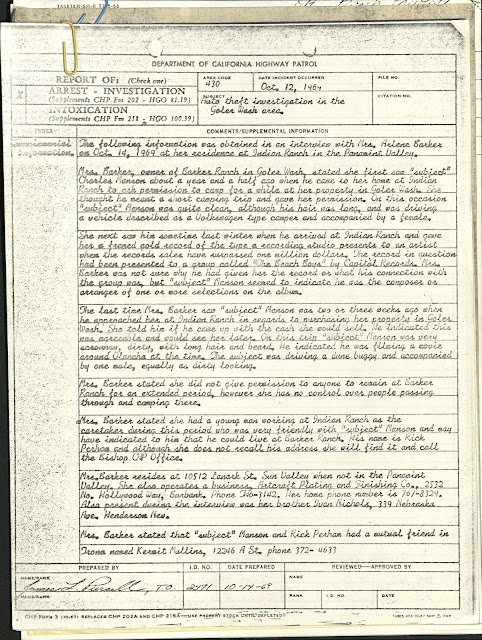 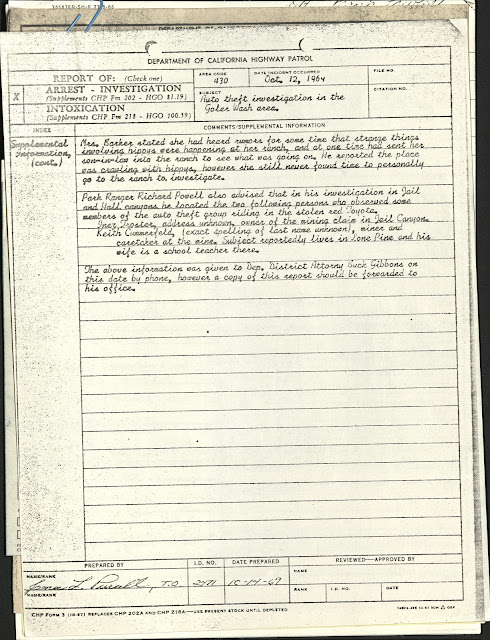