Lou Adler, Then and Now 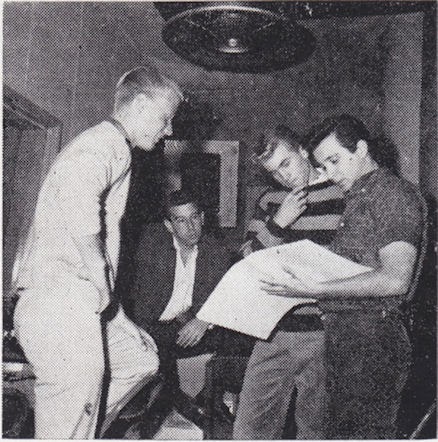 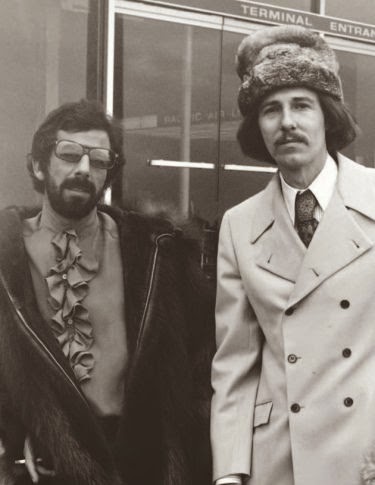 In 1964, Adler founded and co-owned Dunhill Records which counted his wife Shelley Fabares among its signed artists. In 1967, he sold Dunhill for three million dollars to ABC Records. Later in 1967, he founded Ode Records. In June 1967, Adler helped to produce the Monterey International Pop Festival, as did Terry Melcher.

In 1967, he was featured in the article below in "The Beat" magazine of March 25, 1967 alongside Brian Wilson and Bobby Jameson, a producee of Adler's who was an early suspect in the Tate murders. Adler is quoted therein as saying

"the real (generation) gap is in the rules, regulations, morals and codes. The kids aren't sitting back and taking it anymore; they're questioning the old codes. This is a brighter more intelligent generation. A 16 year old talking to a policeman usually knows more than he does."

Coincidentally, Sharon's Playboy pictoral came out this same week in 1967. While she went on to become the victim of one of the most heinous crimes of all time, Bobby went on to become a Laurel Canyon acid dealer, but is since many years clean and sober. You can see his blog here.

In 1975, Adler produced the cult classic The Rocky Horror Picture Show. In 1978, Adler directed the movie Up In Smoke, starring Cheech & Chong. His 1981 film, Ladies and Gentlemen, The Fabulous Stains with Diane Lane was barely released, but is a great favorite of Panamint Patty's.

Lou Adler, now: Adler lives and works in Malibu. He is married to Page Hannah, younger sister of actress Daryl Hannah. Adler can often be seen sitting courtside next to Jack Nicholson at Los Angeles Lakers home games. Adler owns The Roxy Theatre with his son Nic, who operates the historic music venue on the Sunset Strip in West Hollywood.

Seems like Lou knows all the right people! What else does he know? Patty is damned curious. Sandoz LSD, anyone? (Patty hears BELs). Whatever. It's safe to assume that dude is "experienced," and Patty would love to be a fly on his wall...