(You Are My) Sunshine Pearce 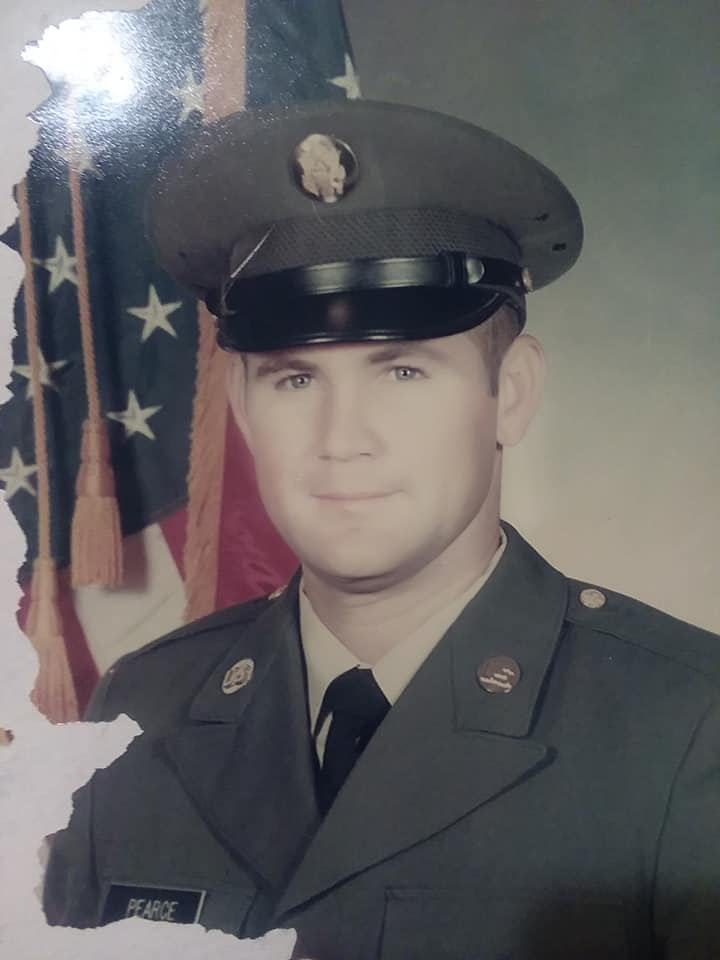 Howdy. I hope everything is groovy with you. At the time of this missive, we await the dropping of potentially big news in Mansonland. When you find out, you're gonna be like no freakin way but I'll just nod and smile like a sage. I might even shoot you a quick wink if no one is watching.

We're also waiting to hear back from other people on other funny and not so funny things. But you know how that one goes. Everybody and their brother has secrets waiting on the other side of Gmail until they disappear back into the ether that spawned them.

Never once do you receive the photos you craved when you first received this bag of curses btw. Ever.

Anyway, several posts are half done and I was struggling for a post over the weekend. In desperation, I turned to Didion.

Thankfully, Sir Buntline Heskey of Airportshire swooped in and saved everyone from a Greenwhite lecture about old people in prison with young people. Please thank him below.

This post can also be considered part of the Trafficking series brought to you by a shadowy group known as The Scholars. If you're (like me) a fan of seeing the background puzzle pieces filled in, this quick workup is for you.

(via Buntline. My comments will be in parenthesis when necessary.)

Sorry but Sanders has led me down another rabbit hole. This time with Charles "Sunshine" Pierce.

"In the middle of April of 1969, a young Texan named Charles Pierce, aka Sunshine, was hanging out on the Sunset Strip when he met Ella Sinder, aka Yeller, and Sadie. Charles Pierce was a young man from Midland, Texas who had come to California in order to surf and hang out in the sun and just enjoy himself. Sadie and Ella persuaded Charles "Sunshine" Pierce to visit the Spahn Ranch, where Sunshine gave up everything — his money, his I.D. and his silver 1968 Plymouth Roadrunner, which Manson gladly received and used for a while, and then gave it away to Randy Starr."

Here is every time Sunshine is mentioned in Ed Sanders' The Family. (You can also read the book free of charge there if you wish.)

Long story short, Sunshine Pierce scampered back to Texas on June 4th, 1969, after Manson asked him to kill someone, most likely Terry Melcher.

Considering I have heard of Sunshine quite a bit, and have him on my list of family members, little about him exists online. And he often called Edward "Sunshine" Pierce. Thankfully, our pal Earl mentions a friend of Ella Jo Bailey...

(Pearce was an Army Ranger in Vietnam. He died too early at fifty-three.)

From Pearce's obit:
Grant was a talented musician and loved to sing and play the guitar, playing in several bands. He loved to fish and spend time with his family and friends. His outgoing, fun-loving personality made him a favorite of many. He will be greatly missed by all those who loved him.
-------------
Three cheers for Sir Buntline. He's unrivaled in this thing right now. Looking ahead, Manson Blog has something from Starviego in the works, and I will be sure to hop in with any breaking, awesome news if anything jumps off. Until then, high five me.