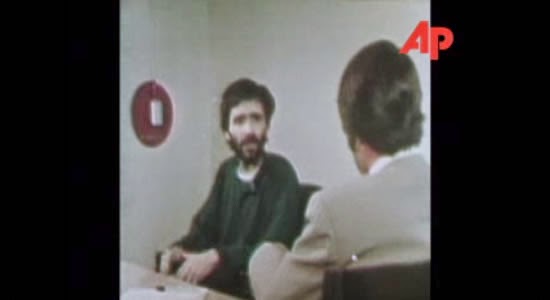 Manson's first TV interview following his conviction (8/18/75). The Associated Press interview first aired on KTVU in San Francisco. Manson says they could have gotten off had they had the chance to make a defense, which Nixon prevented with his statement. He blames his lawyers. He originally wanted to present their own case because they knew the truth of what happened and why, but public opinion didn't want to hear that.