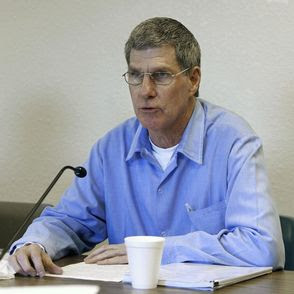 The last of the recent Tex pics 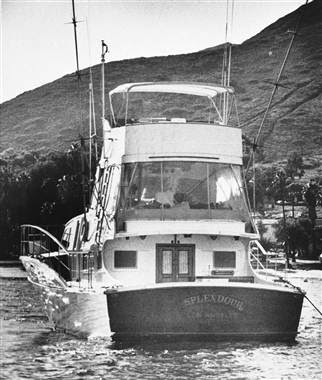 Above - -the boat "Splendor" Natalie Wood disappeared from.
One day after the Los Angeles County Sheriff's Department announced that it would be reopening its case in the death of actress Natalie Wood, the captain of the boat from which the actress drowned in 1981 spoke on NBC’s Today.

Dennis Davern said that he lied to investigators about the actress’ mysterious death 30 years ago, and then alleged that Woods’ husband at the time, Robert Wagner had something to do with her death, which had been classified as a tragic accident.

Wood died in 1981 at age 43 while boating off Santa Catalina Island, off the Southern California shore. She was with Wagner and Christopher Walken. The trio had dinner and drinks at Doug's Harbor Reef and then continued drinking aboard the boat, where Wagner and Walken began arguing. During the argument, Wood went to bed, and when Wagner came down to say goodnight, she was gone. Speculation has it that she accidentally slipped and fell overboard. However, others have speculated that a lover's quarrel between Wood and Wagner that had to do with Walken took place before the accident.

ALSO- Susan Zirinsky and her team at CBS News magazine 48 Hours Mystery will be working well into the night to finish a segment about the death of Natalie Wood that they first started pursuing last summer. 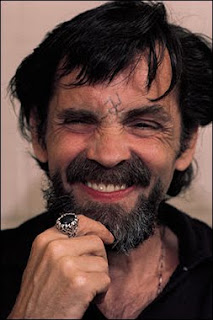 compiled by William Addams Reitwiesner - He says that this study "should not be considered either exhaustive or authoritative, but rather as a first draft", but it's been there for some time without updates. Enjoy...