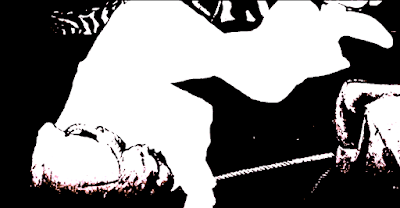 One thing I like about Stimson is he doesn't go out and attempt to recruit every new person who shows up in Manson with a platform and superciliously woo them into believing gobs of uncheckable facts via Messenger & etc. while also calling every skeptic divisive, toxic, and dumb.

I get the feeling Stimson believes he can sell his work on its own merit. And of course he's from Ohio and gets bonus points there. My Manson scene people rankings if I ever made them would be every researcher from Ohio ever except Billy's girl, followed by Max Frost, possibly tied with Max Frost, followed by the rest of you hoi polloi.

Basic jealousies of California people and other folks who don't have cornfield back yards and swampy woods as scenery fuel my pretend ranking so don't get all offended and set me straight down below. A lot of me wishes he was you. It's true.

Mental health is important and I think we should share here since we're all trapped in the same submarine. Oh, I know. Some of you newer folks are going around announcing your upcoming exit with your naked father. Pardon my yawns but you just don't know you've checked into the Hotel California yet.

While I indeed have a strong feeling times are a-Changin as people become more savvy online, three authors continue to somewhat dominate the current Manson book scene. Looking at that group, and even though Stimson gets the most derision from noobs, teamists, and the lightly informed, at least imo, he is the least far out there. Hugely.

Not that my votes matter, I am a noob myself within the broader scope. But I'm beginning to believe George in principal. However, I'm not sure someone could convince even one of my hound dogs that Linda Kasabian was the mastermind behind the (I hate to say it) immature and kinda moronic plan to free Bobby.

If you also don't believe Kasabian came up with the plan, might you have a likelier scenario? 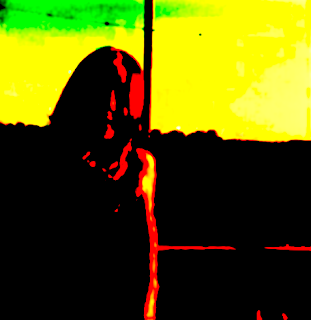 -------------
*Writers who claim they have secret info from secret sources they can't reveal are lying to you in an attempt to separate you from your duckets. It's not too late to wake up and help increase the general knowledge of the Manson milieu. Stop wasting your time watching and listening. Go look things up for yourself.
** Btw, dox this.
I still have your folders...+ggw
Posted by G. Greene-Whyte at 10:28:00 AM 32 comments