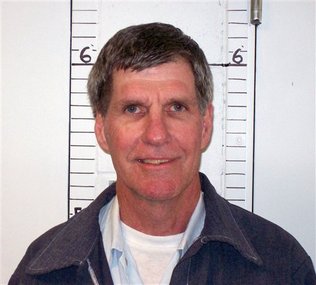 
In a letter dated March 19, LAPD Chief Charlie Beck requested "eight hours or so" of audio recordings between attorney Bill Boyd and his then-client Charles "Tex" Watson, according to a U.S. bankruptcy filing.

Watson, the former right-hand man of Charles Manson, is currently serving a life sentence for his involvement in the 1969 Manson Family murders.

Although the LAPD has yet to receive the recordings, police believe the interviews could contain information about unsolved murders.

Remember where you read it first!!!!

Watch the video on MSNBC