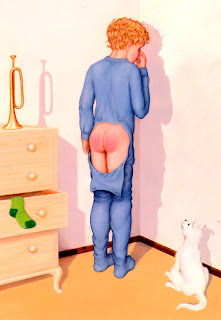 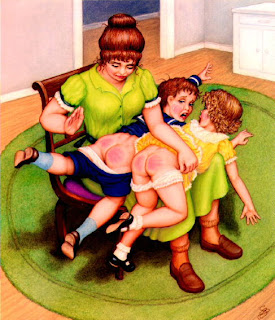 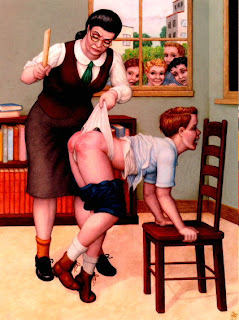 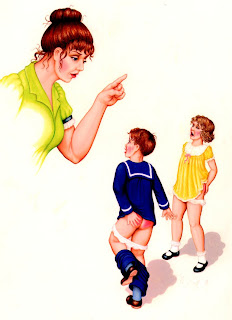 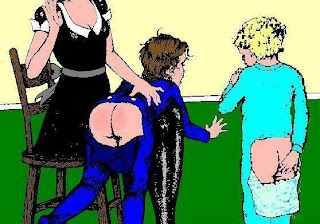 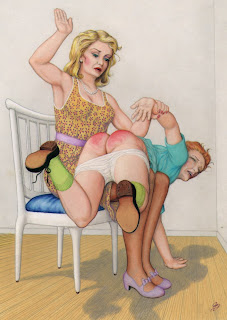 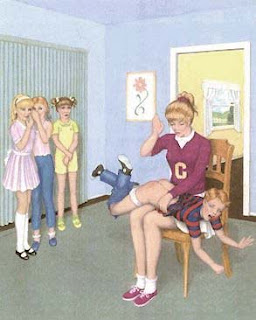 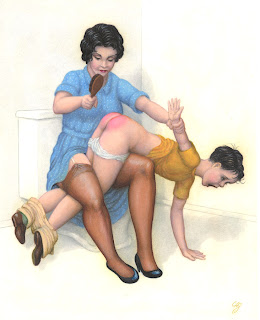 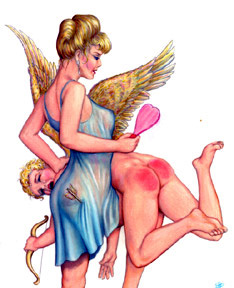 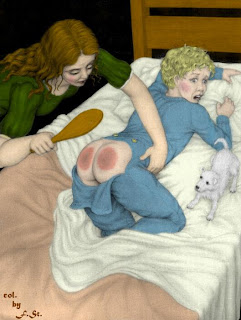 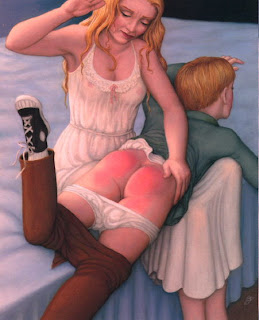 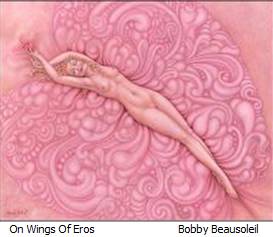 The post that I brought you a few days ago concerning Bobby Beausoleil, and child porn has been bothering me ever since. First of all, I wanted to know why nobody had ever heard of these allegations, and why nothing, apparently ever came out of it. I was ONLY reporting what I read in Bobby's 2008 parole hearing transcripts. Let me reiterate that I am NOT the one who pulled this story out of the clear, blue sky. I read it, found interest in it, and decided to post it. Was Deputy District Attorney Patrick Sequeira being a naughty boy by grasping at straws, or was Beausoleil truly caught being a perv-creep? I have been wondering about this ever since reading the transcript. I am sure everyone else has too. Do you think the D.A. went a little bit overboard on bringing up his art, and the gallery? I do think the D.A. had a job to do, and that was to bring up as much dirt as he could on Mr. Beausoleil, so the board would find him unsuitable, but gee, bringing up his art? LAME! Of course, if the art had anything to do with kids, then that issue, in/and of itself is enough to make any board member want to beat the snot out of him, and send him back to his cell without supper, for the rest of his life.  At any rate, I found an old newspaper article from the San Luis Opisbo newspaper that mentioned it briefly. I really do not know what to think. Hey, I love to give people the benefit of the doubt, but........Well, read on, and let us know what you think:


Routine police work sometimes leads to the capture of a fugitive. This was recorded in a small story two days later. It was early August 1969, a brutal heat wave was sweeping the region with Avila Beach baking at 110 degrees on Tuesday. The next morning CHP patrolman Joe Humphrey rolled up on a car parked on the shoulder of Highway 101, south of the Cuesta summit. A 21-year-old man was sleeping in the front seat of a Fiat station wagon. The occupant was described as a transient, and a check of the plates revealed the car had been stolen. The car’s owner, Gary Hinman, 34, had been murdered. The music teacher’s body had been found a week earlier on July 31, 1969, at his Topanga Canyon home. Officers said a blood stained knife was found in the victim’s station wagon and Los Angeles County sheriff’s deputies came to San Luis Obispo to collect the suspect, Robert Kenneth Beausoleil.The story would have likely ended here for the then Telegram-Tribune and most other news outlets.It was, after all, 1969 and drug deals sometimes went bad. They were only musicians on the fringe. No doubt sad for those involved, but not destined to be a huge story. Details would gradually emerge. Accounts vary and sometimes the same sources had multiple accounts.Suspect, Beausoleil had another musician friend, sometimes called Chuck Summers. Later there would be up to 17 documented names listed as Summers’ aliases. Chuck had been present for a time during the three-day period the victim Hinman was held captive.Beausoleil would later insist that the murder was the result of a drug deal gone bad. His story was that Hinman, the car’s owner, had sold Beausoleil 1,000 hits of mescaline that he in turn resold to a motorcycle gang. When the gang complained that the drug was bad, he went to get his money back. Hinman’s ear was cut in a fight and when the victim threatened to go to the police, Beausoleil stabbed Hinman twice in the chest.

Another version of the story, told at trial and in interviews with witnesses, said Chuck Summers had ordered Beausoleil and two women, Mary Brunner and Susan Atkins. to take a rumored $20,000 inheritance from Hinman. When the extortion attempt stalled, Chuck showed up with Bruce Davis in tow. Chuck and Hinman argued, Chuck pulled out a sword or bayonet and sliced Hinman’s ear off. He then left with Davis in one of Hinman’s cars. Chuck instructed the others not to let Hinman go until they had the money. What is not disputed is Beausoleil stabbed Hinman. After the stabbing, Beausoleil, Brunner and Atkins took turns holding a pillow over the victim’s face until he died.

In an attempt to throw police onto a false trail, “Political Piggy” was written in Hinman’s blood and the wall marked with a bloody paw print. They were trying to link the Black Panthers to the crime.

Chuck Summers increasingly espoused a philosophy of racial hatred and he had a loose collection of followers, sometimes called family. The family took their name from Chuck’s given surname, Manson.

When word got out that Beausoleil had been arrested, Charles Manson assembled his trusted followers. The plan was to free Beausoleil through a series of gruesome copycat murders. This would convince authorities the wrong man was in prison and could also incite a race war they called Helter Skelter.

On Aug. 8, 1969 the murder spree that would forever define the Manson Family began, with others to follow. Some remain unsolved to this day. The murders would be the focus of intense coverage.

Later Atkins would brag about the Tate-LaBianca murders while in jail for another charge, giving investigators an early window into the workings of the Family.

The Gary Hinman case would be the first known murder linked to the the Manson Family. Beausoleil’s first trial ended in a hung jury, but the second trial returned a conviction on April 21, 1970, and Beausoleil was given a death sentence. He was interviewed by Truman Capote while on Death Row at San Quentin.

Under a 1972 court ruling, the death penalty was overturned. Along with many other convicts, his sentence was changed to life in prison.

Beausoleil was stabbed by other prisoners April 15, 1982, and this was cited in reports as a turning point in his life. Bobby Beausoleil would later distance himself from Manson.

Parole hearings were a regular story in the Telegram-Tribune when Beausoleil became an inmate at CMC, within a few miles of where he was arrested. While in prison, he would get married and become involved in movie and music recording projects, including music for a film called “Lucifer Rising.”“I would give anything to someday be known as something other than a murderer, ” he said in the Dec. 13, 1984, story.

A year later, allegations of child pornography surfaced after CMC officials discovered drawings and stories Beausoleil had written about spanking and had planned to mail to his wife Barbara. She then lived in Arroyo Grande and published newsletters “Sassy Bottoms” and “Domestic Discipline Digest” according to a Dec. 3, 1986, story. A postal inspector later said the material was not categorized as child pornography.

Prison reports from the 1980s described the convict as intelligent and having a good prison record, but the specter of Charles Manson is in the room at every parole hearing. In a Dec. 10, 1987, story, he said, “I feel like every time I come to one of these hearings, I have Mr. Manson sitting next to me,” he said.“I despise what the man represents … If I had known about what the man was about then, I wouldn’t have associated with him.”Psychiatric reports at this hearing were mixed, giving both above and below average violence potential.When victim advocates protested that three Manson family members were in the same prison, transfers were made. Bruce Davis remains at CMC, while Charles “Tex” Watson and Bobby Beausoleil were transferred.


Here is the link I got this from: