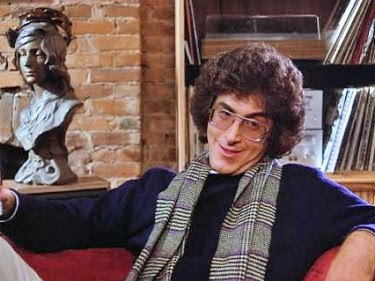 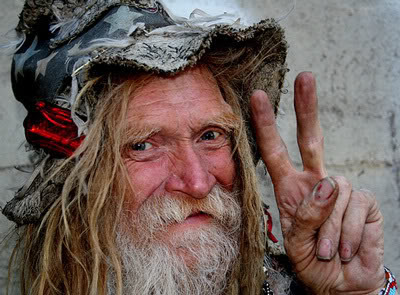 Do you look like Charlie? Are you okay with working for "deferred payment?" Then Patty may have a tip for you:
https://www.cazt.com/auditions/details/?id=4487
"Charles Manson Look Alike, 60 To 80 Years Old For A Psychological SAG Short Film.
PAID: deferred Role: Charles Manson Role Type: Lead Gender: Male Age: 60-80 Ethnicities: Caucasian, Hispanic

Lead / Male / Caucasian, Hispanic, Ethnically Ambiguous / 60 - 80 years Description: MALE 60s/80s CHARLES MANSON LOOK ALIKE. We need a man that looks like Charles Manson as he looks today. Please google him to see how he looks like. His height is 5'2", so anyone between 5'0" and 5'6", slim build, gray hair and gray beard. The talent need to be great with emotions, especially showing terror. Great with improv and great at taking directions.

Amazing psychological thriller, everything happening in one night, in one room."