Adam Kovac with the website Vice has conducted a recent interview with Bobby.  This interview does not address the murder that he is in prison for but is a discussion of his music and the different things he has been learning and doing while there.

It's amazing to me the amount of freedom Bobby was given to devote himself to his music. 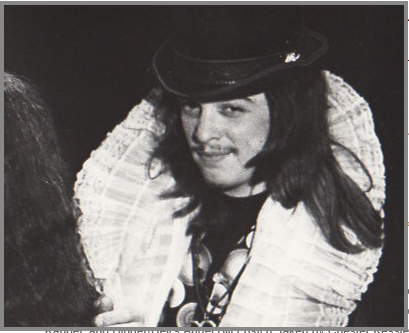 We need to get this out of the way right off the bat: Bobby Beausoleil was an associate of Charles Manson and he murdered Gary Hinman, a crime for which he was sentenced to death.

I spoke with Bobby twice by phone recently, and this interview is not about Manson or the murder. It's about his life before and after. Because if you put all judgment about what he did aside, Bobby Beausoleil has led a fascinating, creative life.


Read the rest of the interview

Thanks to Chatsworth Charlie for the heads up!