Let's do the Time Warp again...
Several posts covering the man known as Mark Ross during his Manson days can be found along the right side of this blog. Ross is now called Aesop Aquarian. Let's use his former name during this discussion to avoid confusion.
I grabbed a bit of backstory if you're interested in a refresher or new to the study and unfamiliar with Ross. Here's a quick read by DebS you will find on different sites, often uncredited, that was posted here first. This piece by St. Circumstance discusses Ross's connection to filmmaker Robert Hendrickson.
A comment popped up on the blog in 2020 (screen capped below) that sent me searching for proof on some of the claims. My brain typically shuts down after the eighth sentence in every giant rambling paragraph but I gave the school stuff a shot for us. 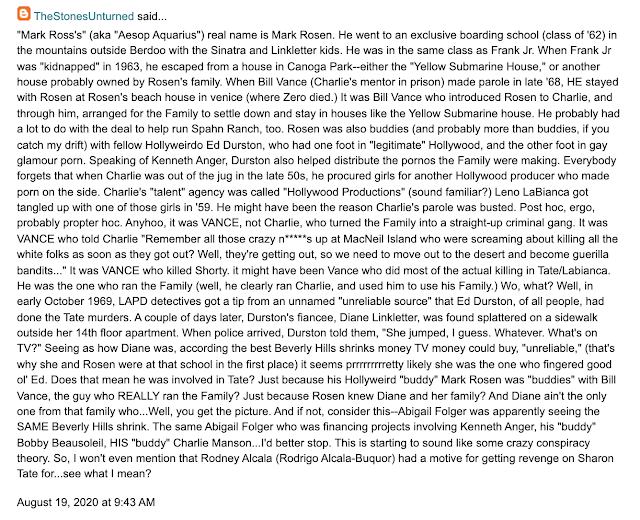 No one ever mentions Ross's school by name online but I suppose we all cut-and-paste every now and then. You'll sometimes see The Desert Sun School sensationalized as a learning institution for delinquents although I was unable to verify that claim. Rich delinquents, maybe. Tuition at Desert Sun was $4000 each year while Ross, Diane Linkletter ('66), and Sinatra's kids attended the school. At USC, tuition bled parents for $960 in 1961.
Mark might've been class of '61 and not '62 at Desert Sun. Here he is with Frank Sinatra Jr. two years before Junior's famous kidnapping. 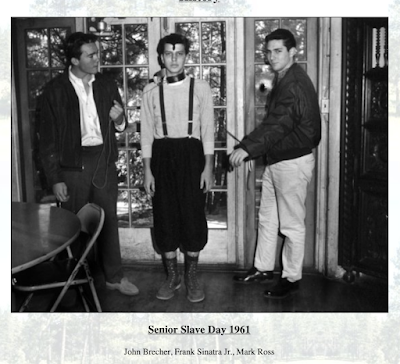 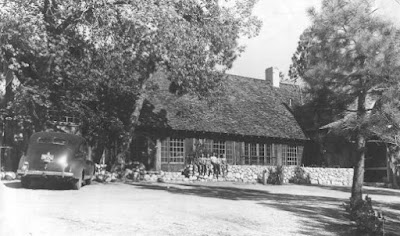 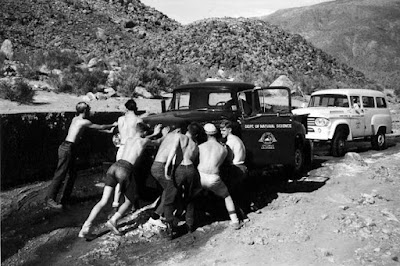 None of these slick f*ckers anticipated the Internet. That's a bearded, longhaired Ross doing his best Lee Marvin while pudgy in paisley and displaying his oral fixation. Ross used a nom de plume and trashed his pretend homies in Argosy Magazine forty-five days before jury selection began for Charlie and the girls' trial in 1970. A friend indeed. 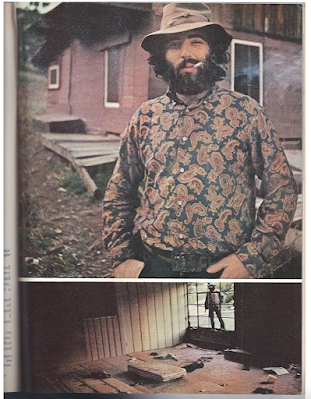 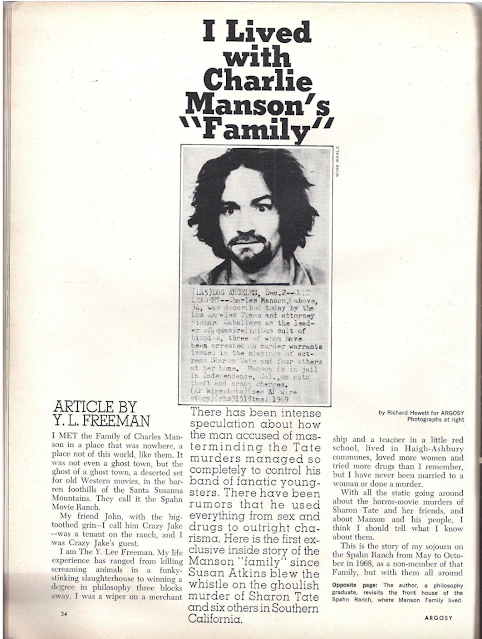 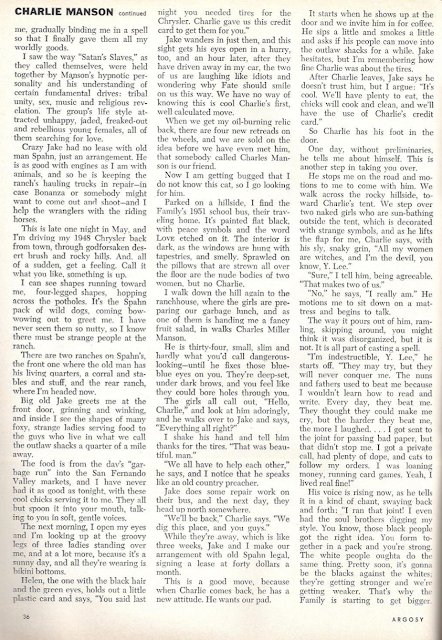 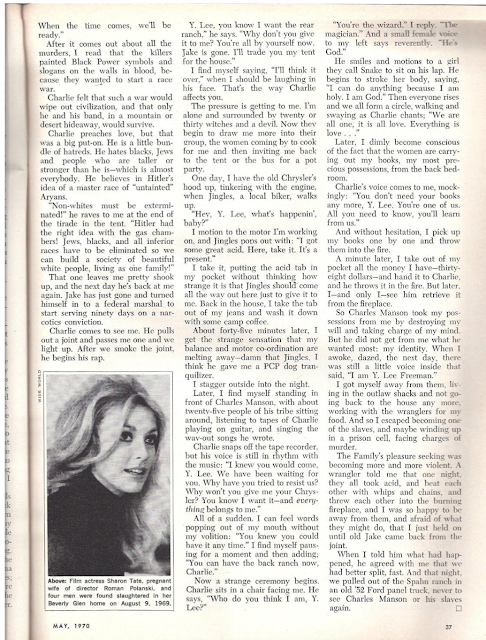 And then a quick shower and drive down to the courthouse to hang with the peeps he's helping bury. Not that they needed assistance. 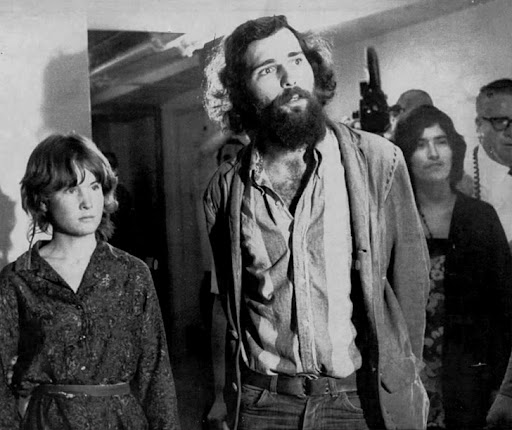 Here is the full episode of Ross playing Charlie during the second season ('75) of the American television detective show, Starsky and Hutch. The title of the episode is Bloodbath. David Soul wants to kill Ross and I don't blame him. In maybe Soul's best scenes in the series, his fake Charlie overacts until viewers (me) are nauseous. Ross's character is named Simon Marcus, which might be a play on the evil magician from the Book of Acts, Simon Magus, and Ross's first name, but I'm guessing. 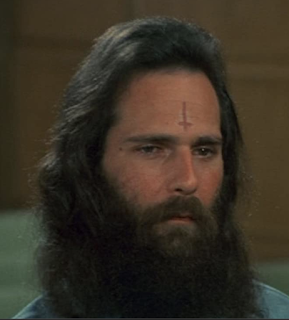 After reading everything I could find on Ross, methinks the Family greatly underestimated him like they underestimated his cronies Hendrickson, Huntington, and Merrick. While the latter three have passed, Ross remains above ground at this writing. His net worth is listed online at $1.5 million (US dollars). 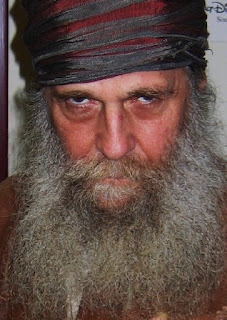 -------------
Bonus Stuff:
Linkedin provides a background in psychology and acting for our once handsome saboteur. Interesting combination. For the craft, I'm sure.
Let's wrap up today with a list of Desert Sun School Rules published in 1964. Makes me wonder what kind of shenanigans were taking place on and off campus. Clearly, the English teacher was not consulted before the mimeograph machine went into action. +ggw 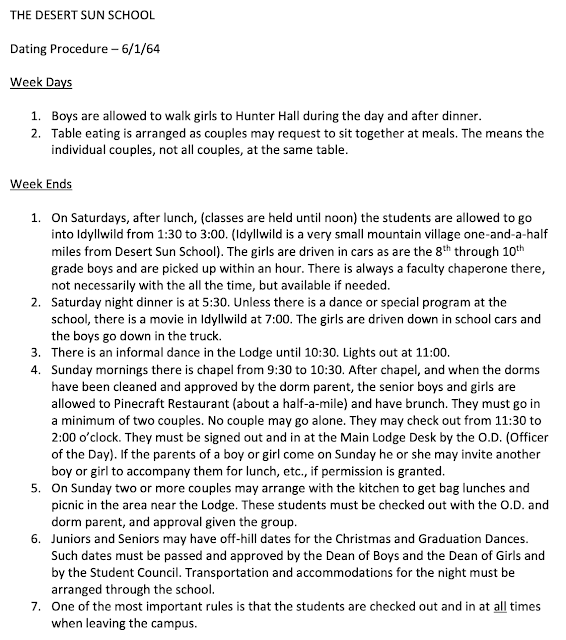