This just in..... Bruce has again been granted parole according to The LA Times 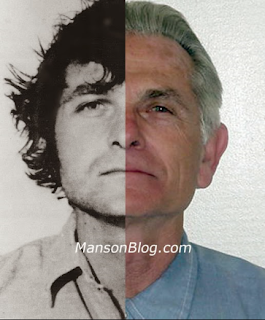 Bruce Davis, an associate of Charles Manson who was convicted in two of the nine killings tied to the cult, was found Thursday to be eligible for parole, corrections officials said.

The finding is now subject to a 120-day review and could still be blocked by Gov. Jerry Brown, according to a statement released by the state corrections department.

Sitting governors have stopped three previous attempts to grant parole to Davis, 72. In 2013, Brown said Davis is "still dodging responsibility" for his role in the Manson family's gruesome actions in 1969.

Though he wasn't involved in the Tate-LaBianca killings, Davis was convicted in 1972 for the murders of Gary Hinman, an aspiring musician, and Donald "Shorty" Shea, a stuntman and employee at the Chatsworth ranch where Manson and his followers lived.

Davis claims he did not participate in the killings of actress Sharon Tate, who was married to director Roman Polanski and pregnant at the time, or Los Feliz residents Leno and Rosemary LaBianca.
In the 40 years he has spent in prison, Davis has married, fathered a child and earned a doctoral degree in religion.

Manson remains incarcerated at Corcoran State Prison, where he is serving a life sentence. His next parole hearing is scheduled for 2027. 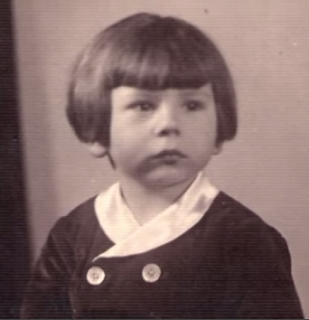 Folks, you have most likely seen this documentary, since it came out in 2011, but it really is interesting to hear Roman Polanski discuss his childhood and all the horrors of what he experienced before, during & after the war, his wife's brutal murder and so on...

For those of you who have never seen it, Roman is interviewed by his old friend & business partner Andrew Braunsberg, who was actually there and answered the phone when Roman got the terrible news of his wife's murder.  Anyway, it is a good documentary, in my opinion. I enjoyed seeing photos that I had never seen before of Roman in his youth. There are some tearjerker moments in it too, so if you tend to weep easily, you might want some Kleenex handy...