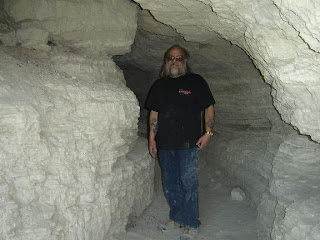 This is our very own Grump From Pahrump at the Shoshone Caves. This is the comment he provided with the photo, "Me exploring one of the Shoshone caves, where Paul, Brooks etc lived. This one is a 3 room one!". ------------------------ From Little Paul's Book: The hillsides around Shoshone are riddled with man made caves, dug originally by itinerant miners, prospectors, and other vagabonds, who, over the years, found the town a convenient oasis in the scorching lowlands of the Amargosa Valley. Shoshone was also a water stop on the railroad line and for a time the site of a thriving hobo jungle which centered in and around the tufa caves. Crockett and Poston were broke and living in one of those caves when I arrived on October 9. Don Ward had told them (as he did me) not to leave Shoshone, that the Barker Ranch was about to be busted. 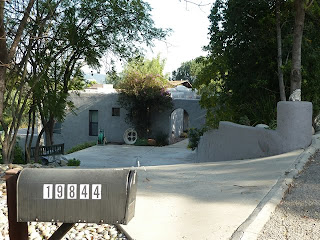 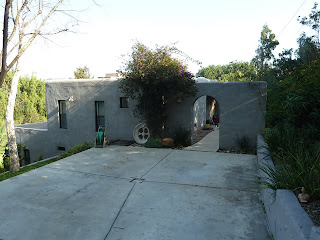 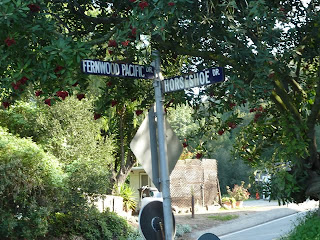 Charlie and company lived here for about three months. I might be wrong but I think parts of Ramrodder were filmed here. It looks like the house has been remodeled. It looks very different from the rest of the homes in the area. I think the plaster was done and the windows have been replaced with modern glass. It's the location though.


Thanks to Ken for the write-up and
the awesome paparazzi work. 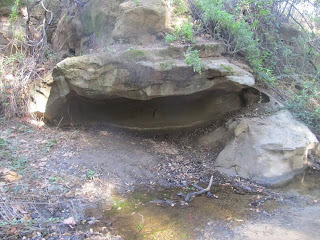 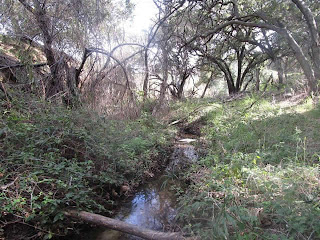 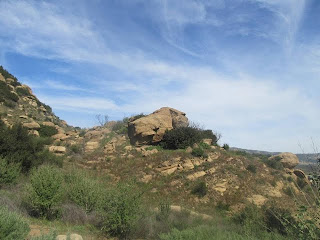 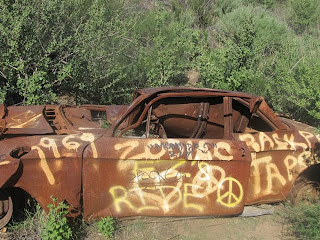 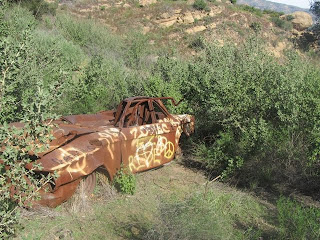 thank you to Stacey for the pictures 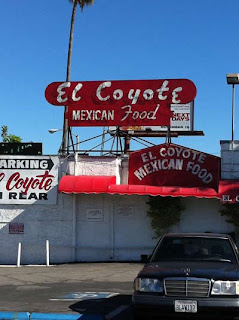 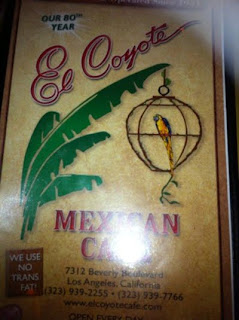 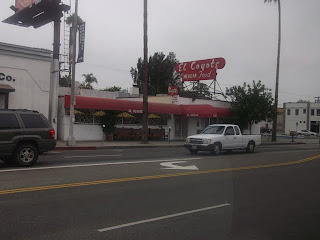 thanks to Stacey for the pic's