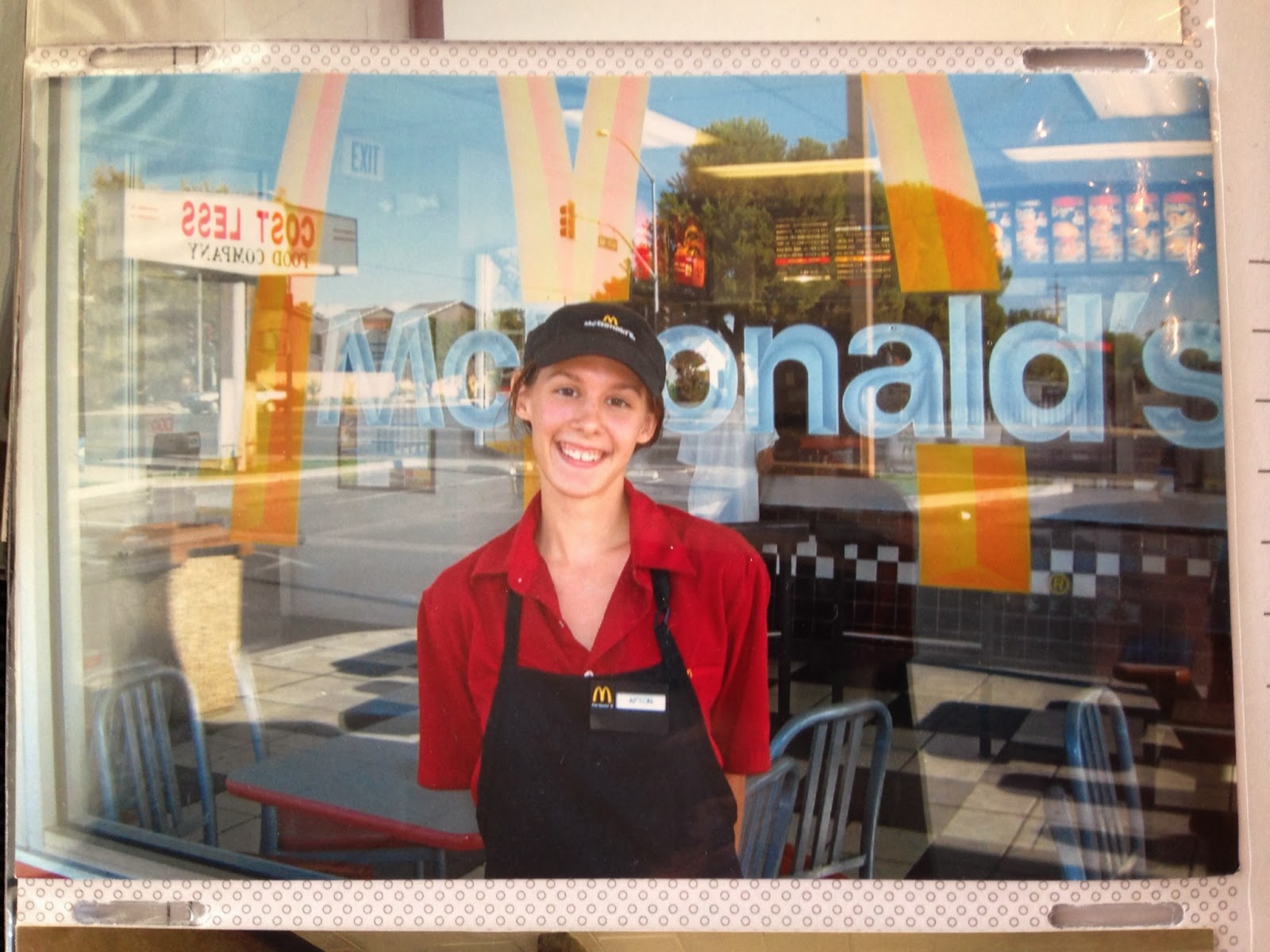 An interesting fact is that one of the people running Manson's ATWA group works for one of the largest known polluters of our landfills, trash on the roadside etc. Not to mentioning the world's largest purveyor of processed, fatty, sodium-laden unhealthy food! 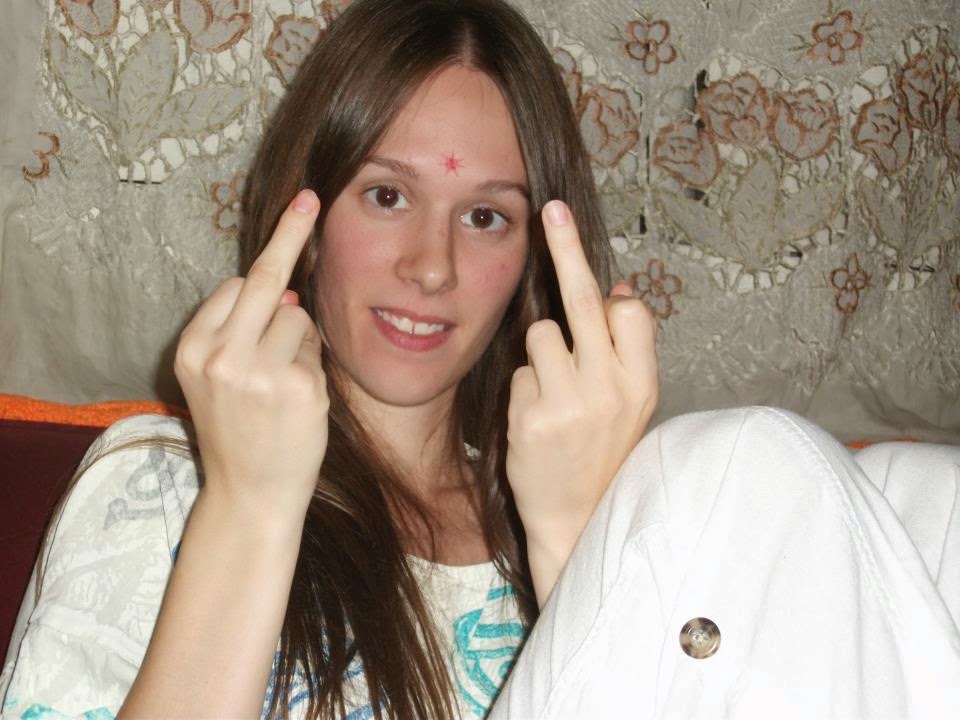 Nellis Auction house in Las Vegas has large lot of Bobby Beausoleil's items coming up for bid in a couple of days.  This lot has a bounty of great stuff.  Described as: 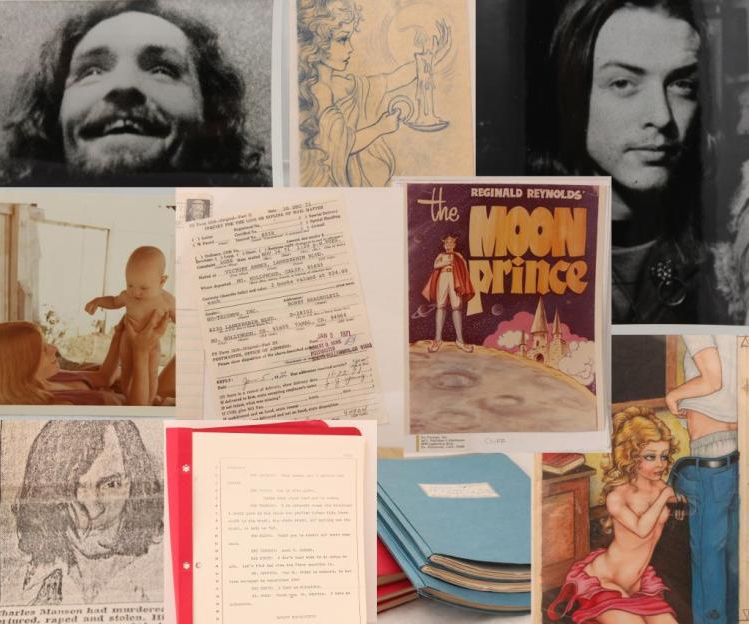 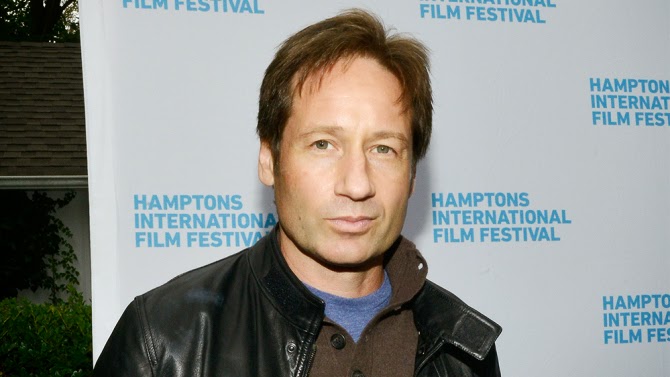 David Duchovny won’t be out of the series game long after “Californication” finishes its seven-season run on Showtime this year. The actor will star in a period NBC drama as a police detective on the trail of the Los Angeles-area hippie cult leader who turns out to be Charles Manson.

The pact also marks Duchovny’s reunion with NBC Entertainment chief Bob Greenblatt, who greenlight “Californication” during his tenure as Showtime entertainment prexy. Greenblatt and Duchovny also go back to the origins of “The X-Files” when Greenblatt headed drama at Fox.

“I’m thrilled to be working with Bob Greenblatt again and coming back to broadcast television. I think ‘Aquarius’ has a chance to be a special show and I can’t wait to get going,” Duchovny said. Greenblatt returned the compliment, adding: ”I’m especially pleased that he wanted to come to NBC where I know there is a big audience waiting to see him.”

In “Aquarius,” Duchovny will play a Los Angeles police sergeant with a complicated personal life. In the late 1960s, he and his younger partner begin tracking a small-time criminal who specializes in luring vulnerable young women to his “cause.”

The plan is that the series will follow “the twists and turns” of Manson’s early efforts, but the horrific murder spree in August 1969 that made his name synonymous with evil will not enter the story until subsequent seasons.

“Event series are a big priority for us, and the combination of a show that charts the lead-up to the Manson murders, along with a television star of the magnitude of David Duchovny, is the very definition of an event,” said NBC Entertainment prexy Jennifer Salke.

“Aquarius” is not the only TV project to delve into the Manson murder milieu. Fox is developing an event series from Bret Easton Ellis and Rob Zombie that would focus more specifically on the brutal murders of seven people in two separate incidents that became known as the Tate-LaBianca murders. Among the victims were actress Sharon Tate, wife of Roman Polanski who was eight months pregnant, and prominent Hollywood hairdresser Jay Sebring.

The auspices and 13-episode order make “Aquarius” one of ITV Studios’ most high-profile network projects to date.

“We’re delighted to be working with Marty on this incredible series that he, John and David have put together. This is an exciting and major project for ITV Studios America as we continue to expand our scripted drama presence here in the U.S. and internationally,” said Paul Buccieri, president and CEO of ITV Studios US Group.