Unlike the information on the October 10th arrests there is no police report. The only documents I could find were the Arrest and Property Records. There is also a document that details the Complaints filed against those from both days of arrests included at the end of the pdf.

Though Bruce Davis was also arrested on the 12th there is no Arrest and Property Record for him. Not all of those arrested were charged with a crime, some were released without charges. 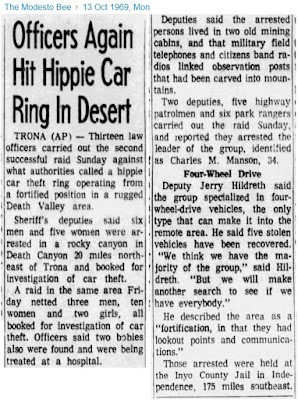 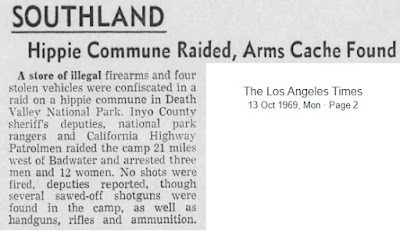