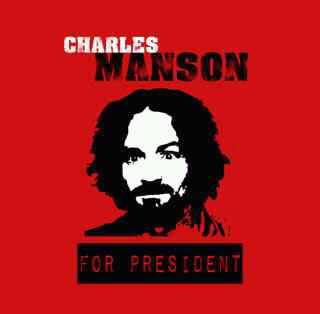 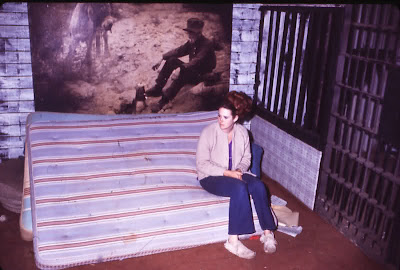 A pic sent to me which I think originated at Helter Skleter Forum. Does anyone know who the girl in this pic is?  It looks like it was taken in the jail at Spahn Ranch.

On Susan Murphy: From Candy and Nuts

what has happened to her - in photos she was definitely following RED and BLUE-I know once she got to terminal island prison she hit a guard and tried to escape after this Red wrote some statement that Susan Heather Murphy wasn't Manson family as they don't want violence ( hello?) Ive included some pics of her-wonders did they give her the name Heather? did she wear red robe or have her own color? I'm sure she knows a lot of RED and BLUe be interesting for her thoughts Also the link with PAtty Hearst she spent time in prison with REd and BLue and wrote about them in her autobiography also in Taming of the Beast Charlie asks RED on the phone about Patty HEarst would be interesting topic

Question from Eviliz- This has bothered me for years-does anyone know the origin of these two pics of Bobby? I know neither of them are from The Ramrodder. 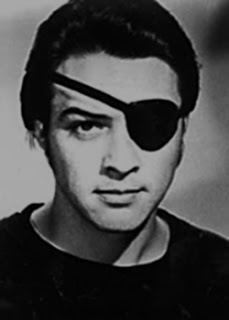 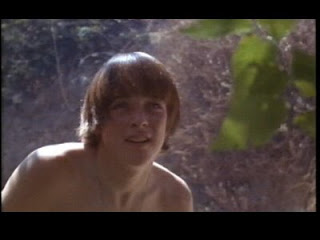 I saw a group in the 70's called the Desert Sun in Independence, CA who were X Mansonites. Do you have any info on them?