When I look at these photos, it brings to mind something I read recently on a website about cults. It has listed key signs or warnings of what is typical of a cult. It sounds very familiar too, I might add, such as: 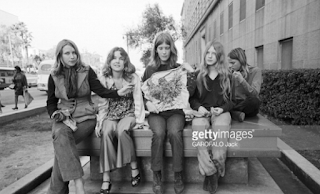 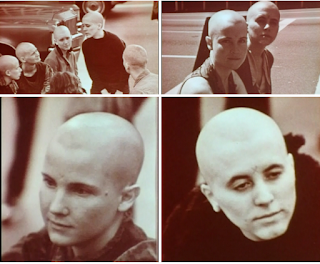 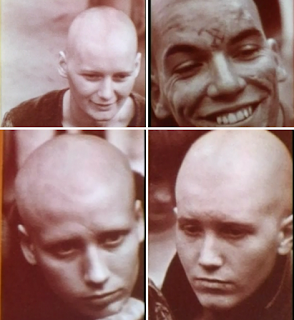 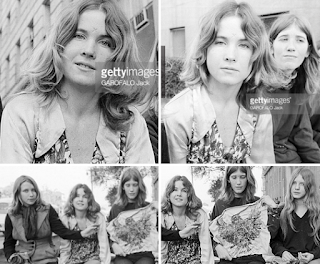 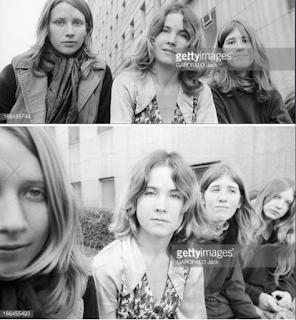