Bill Nelson Part Two - Sexy Sadie What Have You Done? 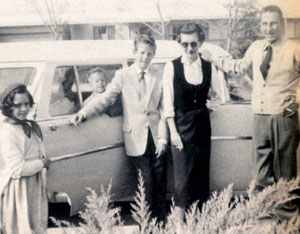 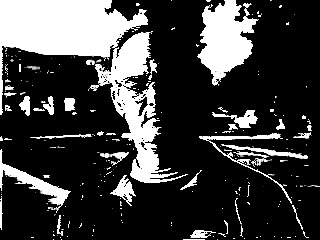 be but my sworn love
and I'll no longer be a Capulet Manson investigator.
-------------
Imagine being a convicted sex offender, the charges involved minors, and making it your mission to remove conjugal visits for prisoners. Bill Nelson's mind was a dark place. +ggw