Another VW Bug at Spahn

I was scrolling through some older posts the other night catching up. It's been quite a while since I've had time to visit.

The 2014 tour of Spahn had some great pics and Info. The pictures of Mary Brunner's VW got my attention and reminded me of some info that I would like to share.

I visited Spahn ranch a couple years ago with the same enthusiasm as most visitors.

I was walking down below along the base of the small cliff that exists behind the ranch area.

I came across a metal object that was lying  flat against the ground that deserves a closer look.

WOW! Being a mechanic by trade I was pretty sure I was looking at a VW shell, Totally stripped and obviously rolled down into its resting place.

If I were to try to tell you where exactly where this Bug is, I would have to say it's pretty close to where Tex says they stripped and rolled one on page 131 of his book, behind what was the old ranch house (roughly estimated) and down the ridge or ravine.

If you look at the picture of the VW , the front of the vehicle has a circle pressed into the body below where the front hood (or trunk) would have been. So the VW in this picture is a 68 or 69 which in the day would have been a brand new car. 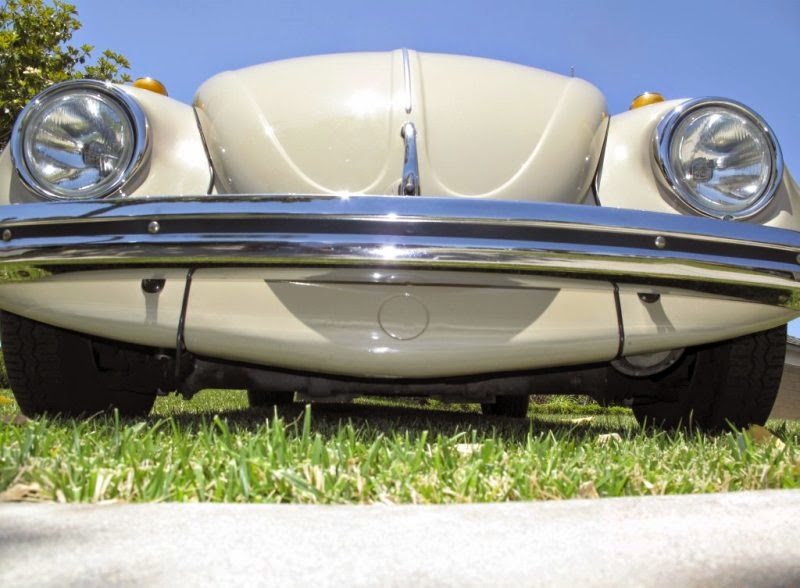 Considering the location, condition, and year is it possible that maybe this is the Mary Brunner VW?

I wonder how long the salesman waited on Mary to return?