Most students of TLB probably know about subsequent suspected deaths of persons which have been attributed to the Family. Prominent among these are the murders of Doreen Gaul and James Sharp on November 21, 1969 in the Westlake area of Los Angeles. 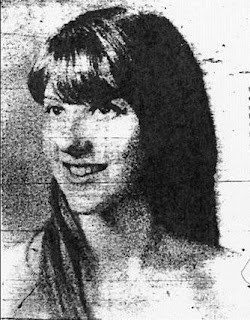 James Sharp
Doreen was 19 years old and was originally from Albany, NY. James Sharp was 15, and was from St Louis, MO. Both of these teens were students of Scientology, and travelled to Los Angeles to study its teachings, living in a neighborhood close to downtown LA.
Doreen lived in a house where several other students of Scientology lived, and it is believed that Bruce Davis--who was a Scientologist himself and who frequented this house--was thought to have possibly known Doreen, as he is reported to have dated a number of girls at that residence. This takes place, of course, over three months after the Tale/Labianca killings, and about ten days before the TLB case broke and was finally reported in the press.
For years, Davis has been considered a suspect by many in the Gaul/Sharp murders, with some people contending that Davis was himself the Zodiac killer. Davis denies all of this, and the debate over Family involvement into Doreen and Jim's death continues.

Rare photos of Doreen Gaul
Recently I discovered what I consider an excellent article on Doreen and Jim, along with some additional photos of Doreen that I had not previously seen. The article was written by G. Jack Urso, and it appears on his website, along with his other writings. I highly recommend everyone read this article, as I believe it a very logical insight into the murders of Doreen and Jim, and will help facilitate the discussion of that case going forward.
The link to the article: aeolus13umbra.com. Click on the Historical and Literary Essays drop down, and select the article, "Green Grass and Rainbows: The Murder of Doreen Gaul, November, 1969".
http://www.aeolus13umbra.com/2022/07/green-grass-and-rainbows-murder-of.html
In addition, below I provide the LAPD progress reports of the murders, which I originally located at themurdersof1969.com. To me, the timeline of the night of November 21, 1969 chronicles Jim and Doreen's movements with remarkable detail. Compare this to, say, the Tate murders and then the Labiancas, and I think we see a significantly greater amount of eyewitness data just before the crime occurred. According to the police reports, witness Greg Wells saw Doreen and Jim standing at the corner of 9th and Alvarado hitchhiking at 9:35pm. At 11:00pm Alex Risk discovered the bodies in the alley behind 1138 Magnolia St.
Someone within that intervening 85 minutes picked up the two, drove them to an unknown location, raped Doreen, killed them both, then drove them to the alley and dumped them behind 1138 Magnolia. Both of them were beaten with what appeared to be a chain at that location posthumously. Their bodies were discovered only a few blocks from where they were picked up hitchhiking.

Doreen and Jim were last seen on the corner across the street from this building
In my opinion, this crime occurred very close to where Doreen and Jim were picked up, and was ruthlessly carried out very quickly. Taken together, the murders of Doreen and Jim remain a mystery, and many questions about this case exist, as it remains on the periphery of the Tate/Labianca murders.
Had Doreen lived, she would be 72 today. Jim would be 68. These two kids died an extremely violent and senseless death, and their killer(s)--because they may have been young at the time--may still be roaming the streets today. Let us forever remember Doreen Marie Gaul and James Andrew Sharp.
Below are LAPD progress reports on the Gaul/Sharp murders: 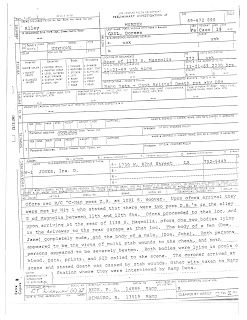 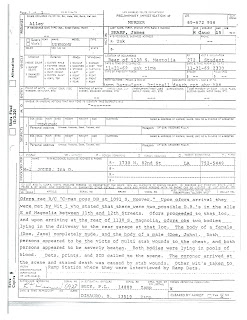 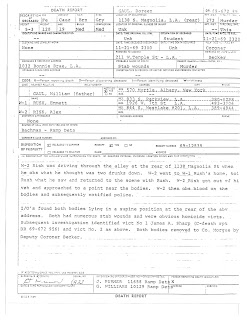 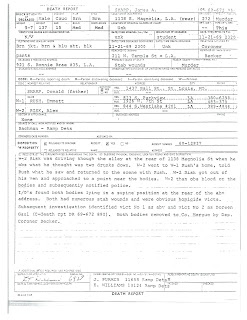 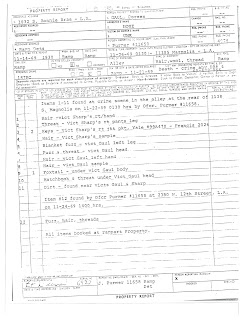 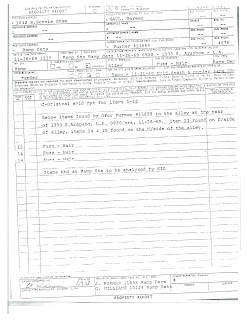 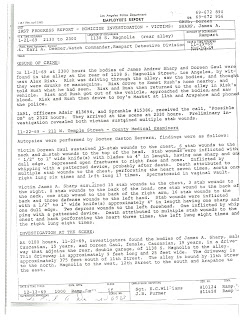 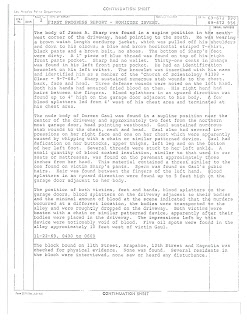 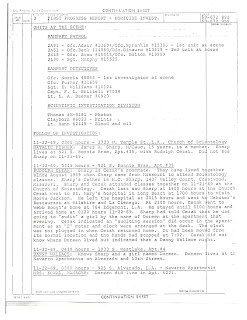 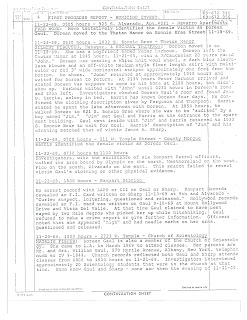 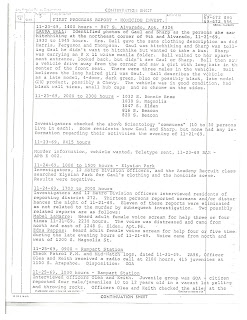 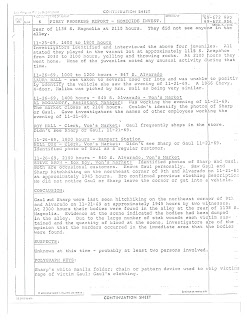 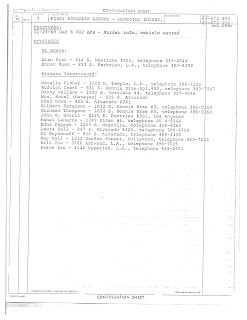 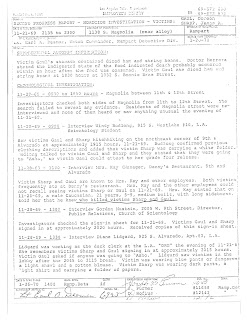 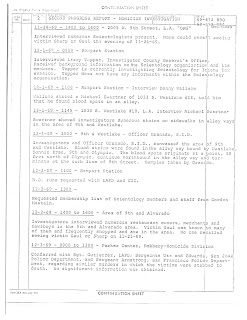 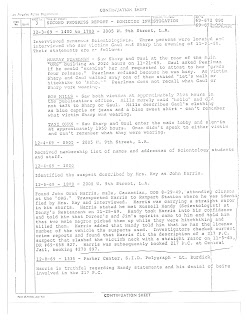 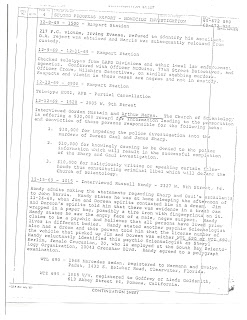 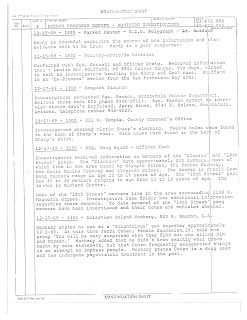 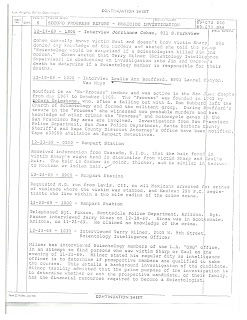 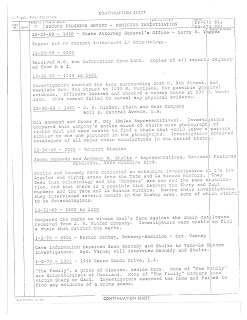 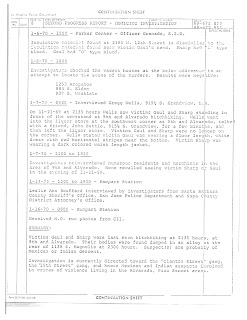 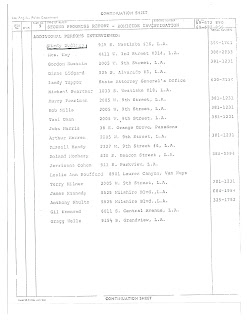