Miss Morehouse, known to the Manson followers as "Ouisch," was arrested at an apartment at 2453 Rio Linda Blvd. and served with the Los Angeles warrant. She offered no resistance. 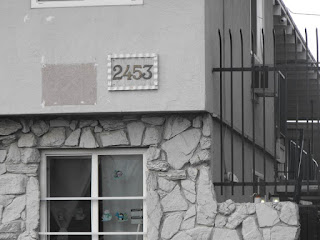 In 1971, Miss Morehouse was convicted of feeding an overdose of LSD in a hamburger to a prosecution witness in the Tate-La Bianca murder trial.  The prosecution in that case said Miss Morehouse, Lynette "Squeaky" Fromme, Catherine "Gypsy" Share, Steven Grogan and Dennis Rice lured Manson family member Barbara Hoyt to Honolulu and fed her the LSD to keep her from testifying against Manson.

Nine months pregnant, she disappeared before her four codefendants, including Miss Fromme, were sentenced to 90 days in jail. 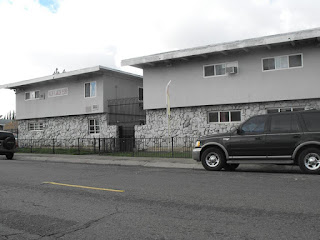 The manager of the apartment complex where she was arrested said Miss Morehouse had lived there since April 18.  She had given the name Ruth Fowler and was living with two small children and a man who identified himself as Ray Bones.

Asked if he had ever seen Miss Fromme or her roommate Sandra Good at the apartment, the manager said, "They haven't had any visitors like that."

He said "They didn't leave the apartment that much. I never saw anything unusual."

Prior to coming to Sacramento, Miss Morehouse had been living in the Carson City, Nev. area, authorities said. Investigators in the Tate-LaBianca case apparently had known of her whereabouts then but didn't think it was worth trying to extradite her.

Miss Morehouse joined the Manson Family when she was 15 years old. According to Manson prosecutor Vincent Bugliosi's book, Helter Skelter, her father, Dean Morehouse, went to Spahn Ranch to kill Manson for stealing his daughter. "He ended up on his knees worshiping him."

She is expected to be transferred to Los Angeles later Today or Tomorrow. 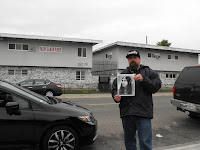 Thanks to friend of the blog Stoner Van Houten and to DebS for their fine detective work. You can view Stoner's video of this site here.