And arrive too late as usual...

Welcome to another installment of Deemer-ing with Bunt, Doug, and Montana.

Lately, we're trying to find someone from the Ranch crew who will verify the child trafficking claims levied by Cielo relatives against Patricia Krenwinkel during recent parole hearings. Saturday, Buntline popped up in our Ham Radio chat (Come in, Guam!) with hot info wrapped in a cautionary tale about believing everything you read on the Internet. 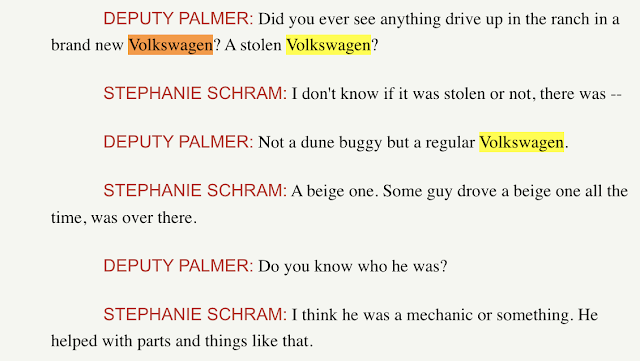 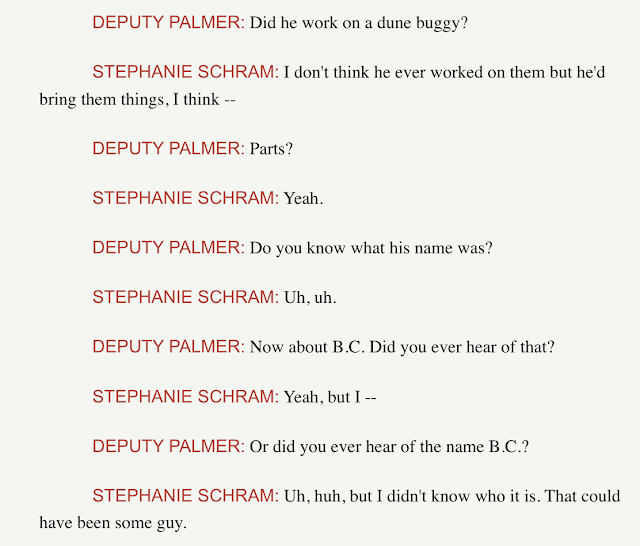 from charlesmanson.com
"Officer Butler has also received information that a person known only as 'B.C.' is working on the various dune buggies at the Spahn Ranch. 'B.C.' reportedly works at a Volkswagen Agency in Simi, and he is paid large sums of money by Charles Manson to work on the dune buggies. 'B.C.' reportedly is the person who installed the 1969 Volkswagen engine and transmission out of the stolen Volkswagen into the dune buggy owned by Manson." 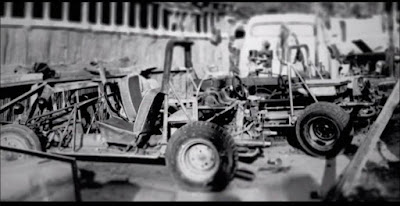 Butler owned Butler's Buggy Shop and was a victim of Manson Family auto thefts. Odd that he knew Carr only as B.C. while Deemer apparently had the full story. Think they ever got around to comparing notes?
Anyway. We think B.C. is dead. We found him and his son trapped for Internet eternity in a brain shattering loop of exposing Jewish conspiracies online, stopping the government from trafficking minors in space, Sovereign Citizenship, and deadly viruses none of them believed were real. The covid thing possibly killed B.C.'s son. The jury is still out on B.C.
B.C. put his Senior Citizen Identification Card on his Facebook. He hasn't been there since 2019. The card remains valid through this fall. 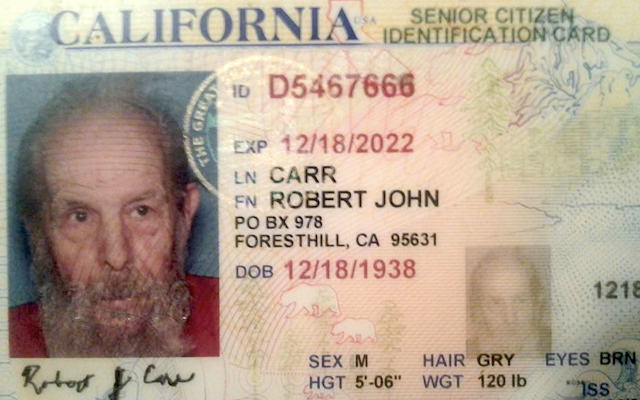 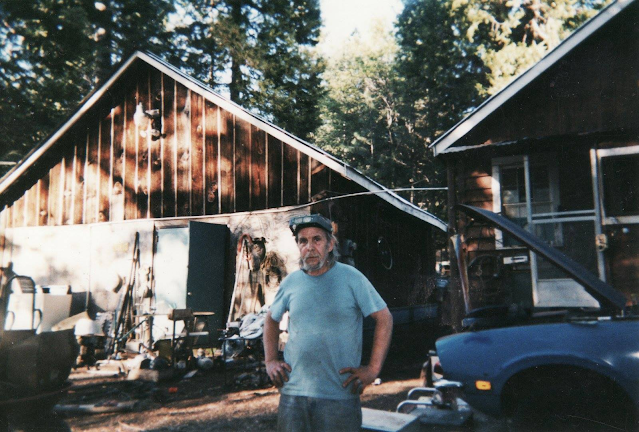 Here's B.C.'s Facebook page. Notice his employment at Volkswagen. What's in that one photo you say? Why, his willy of course. 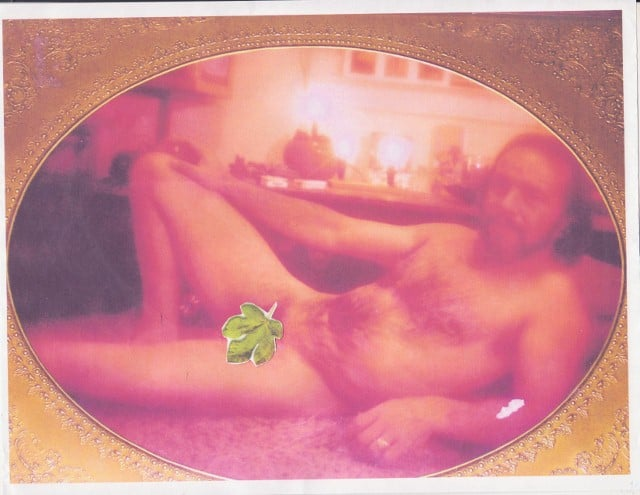 Bunt wanted me to mention this photo was taken postcoital. Our man B.C. was likely all drippy and whatnot. Shrinky.
News that matters. Greenwhite with the hard facts. The Manson Blog is the only resource you will ever need. Btw, the lady who took the photo and informed the Internet of the snapshot's timing also accused B.C. of stealing her trailer home. Love hurts sometimes.
Bunt's comments with the photo:
"I had to delve deep into the B.C. family rabbit hole for this photo. Except there weren't any rabbits. Just racism, anti-Semitism, and insanity.
Also, it wasn't a rabbit hole, it was a dumpster, and the dumpster was on fire.
Enjoy!"
Thanks, we sure did. But Mrs. B.C. absolutely steals the show. She's still out there posting fire memes and political hot takes, and you know we're all goodly and honest, so we'll keep that lil gem to ourselves like we keep so many other lil gems to ourselves.
Empathy. The Several Searching Scholars' way.
More from Bunt:
"They lived in the sort of trailer park where neighbors with soiled pants come around asking for food. Imagine like a cross between the Addams Family, Deliverance and The Hills Have Eyes.
She's got a British flag on her trailer because she is actually Queen Elizabeth II while also being FDR's daughter. Also, most things appear to be the fault of the Jews.
I seen things man. I seen things you can't imagine."
Mrs. B.C. seriously believes she's the Queen of England somehow. And also knows everyone famous as all free women of the land are want to do. Oh, and this: 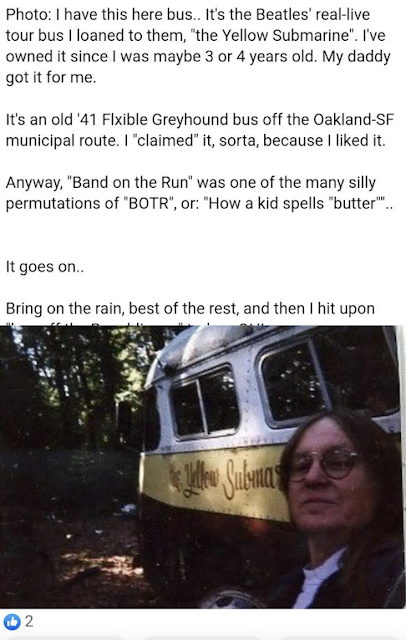 Two freakin likes. Facebook is a lonely place sometimes.
We return to our searchings...
Posted by G. Greene-Whyte at 9:22:00 PM 15 comments