You may think "The Manson Family" had a unique look and were one of kind in behavior AND appearance, but, as it turns out, that simply isn't true. They say everyone has a twin somewhere, right? From Sadie Mae Glutz's slender skull to Danny DeCarlo's push broom bristles, you will be amazed at the common characteristics this felonious family shares with...well, a lot of different things. Let's take a look:
First up, we have the patriarch of the "First Family Of Terror" Charles Milles Manson, aka Jesus Christ, God, The Dirt Devil, Pecker Smalls: 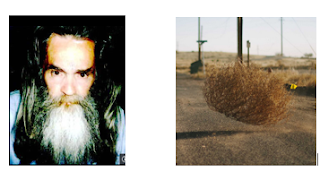 Next we have the oh-not-so-sexy-one of the group. Rumor had it that she was constantly "fishing" for complements: 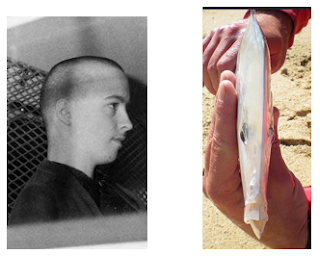 Third in line, we have the former bible student who went on to "teach" oral communications at the Longhorn Saloon, located, some have said, miles from civilization in a land that seemed lost: 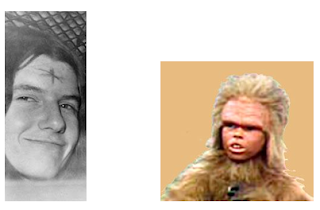 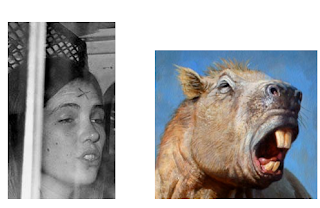 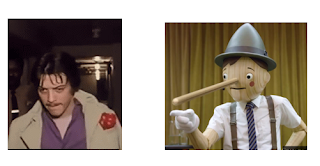 The parole board always has this man sitting around in a sickening stab of suspense, where all he can do is present Halloween favorites in the TV room at the prison house: 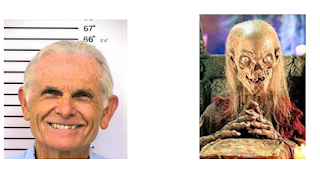 This steaming pile of horsehockey fancies himself a holy man where he spends countless days farting in the prison chapel, appropriately named, "The Church of Fecal Wonder." The resemblance to his lookalike is simply uncanny: 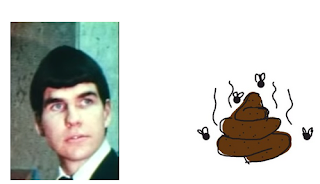 Up next, we have the very first female member of the motley crew of smells, Mary "The Chin Gigantica" Brunner: 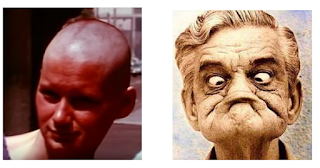 This blockhead of clay loved ground squirrels & chuckers so much, he was willing to forewarn them about beasties a comin' down the road. Too bad he didn't feel the same way about ranch hands: 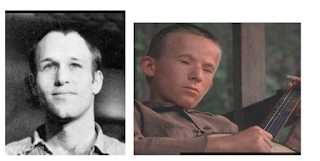 This malevolent mouse was a jack off jack of all trades. From preparing a dumpster dinner to crooning out creepy songs, she was the "man," literally:

Up next, this whiskered, small mammal with a robust body, short limbs and a long.....Oops. I'm sorry. I was describing some sort of rodent....or was I?: 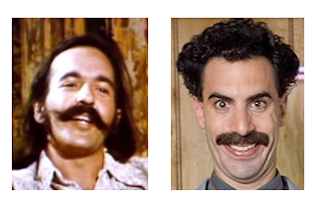 Now, turn your attention to this bohemian bad girl who loved to belch on command, smoke herbal delights, pick an occasional nose, dance and blow various pipes. You know, the musical kind: 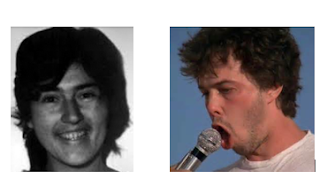 Who was responsible for all the dirt, grime & grease at Spahn Ranch? Give up? I'll give you a hint: 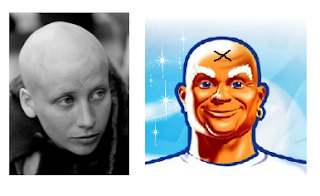 "Yana the Witch" made her way to Spahn's ditch to eat a sausage sandwich, only to get ill from not taking the pill and now has a litter of three: 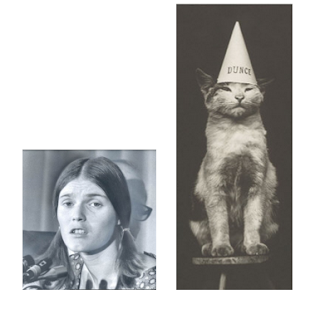 Blinded by her hate for hamburgers, this dirty damsel destroyed a sandwich on the way to catch a flight one sunny afternoon. What did a hamburger ever do to her?: 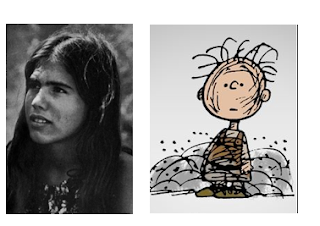 Frankly my dear, this young lad didn't give a damn if you looked like a trout with hair, or a tumbleweed with eyes, you were gonna get laid: 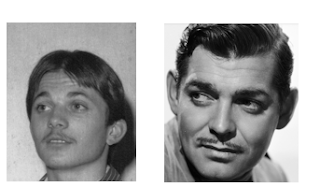 My, what a shy, long-suffering muppet who sat on a tuffet for days on in, wearing his kickers with a load in his knickers. If he only had a brain.... 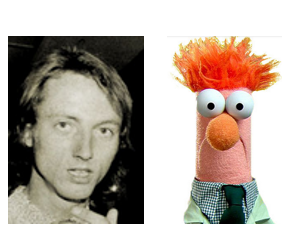 This young girl only wanted a broiled, beef Whopper, fresh with everything on topper, anyway she thought was proper, minus the mind-altering secret sauce: 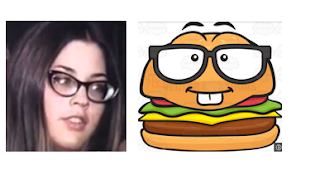 Rumor has it that this "Curlicue of cuteness" was said to be highly skilled at the art of copulation. Not so good was her skill at getting rumors correct, however: 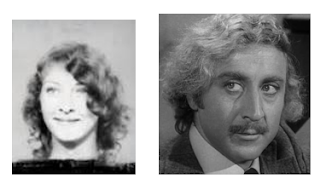 This young snake with the last name Lake loved to shake, rake, bake, eat cake and when awake, partake in slithering through the grass on a hot, summer day. 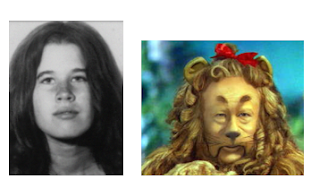 As a pubescent with plenty of pubes, this young creature made her first feature, on the floor of the saloon with a midget named Bridget, plus a donkey and a honky: 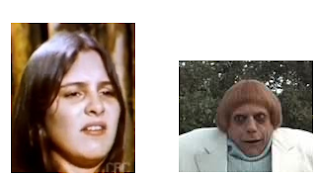 Not much is known about this fuzzy little scuzzy from the coast. Let's hope she found a good home and a bathtub: 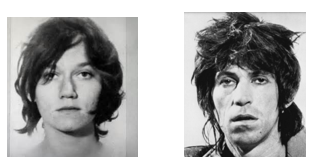 Not much is known about this "eyes without a face" except she "popped out" of nowhere and made herself at home amongst the flies at Spahn ranch: 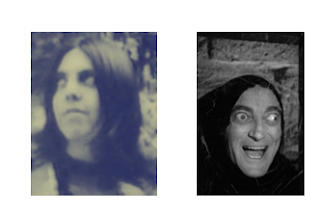 This ends our lookalike list for now. We hope you enjoyed. We will be back real soon with "Manson Family Lookalikes # 2: The Associates" in the near future. Remember, kids, this is only a blog. My postings are not meant to cause offense, so chill.....it's not everyday that you get to read the ramblings of a lunatic, right?