Did Charlie really believe in his Helter Skelter Theory?

Did Charlie really believe in his Helter Skelter Theory

Some feel that Charlie never actually believed in all that Helter Skelter stuff, and that he was only using it to get his followers to kill, killings that were really ordered for other reasons.

kennedysandking.com/reviews/vincent-bugliosi-tom-o-neill-quentin-tarantino-and-tate-labianca-part-1
In one of his last interviews, Bugliosi—who passed on in 2015—said he did not think Manson believed the Helter Skelter concept.

https://www.blogger.com/comment.g?blogID=8171370990642927748&postID=3094309311262144335
--Anonymous said...
I sincerely believe the murderers among this group had completely bought the HS story, hook, line and sinker. But I'm unsure of Manson's REAL motive. He manipulated the family into doing his bidding through the HS bullshit, but I think his reasons were more complex.
--AustinAnn74 said...
I have always thought the so-called "Helter Skelter" motive was the reason behind why Tex Watson, Patricia Krenwinkel, & Susan Atkins went to the Tate & LaBianca homes, terrorized and murdered innocent people. Manson's motive was different, but his instructions were to go to those homes and destroy whoever and whatever was in them. I have never doubted for one moment that it was any other reason. Manson didn't believe that bullshit, but some of the people he indoctrinated on a daily basis sure believed it. 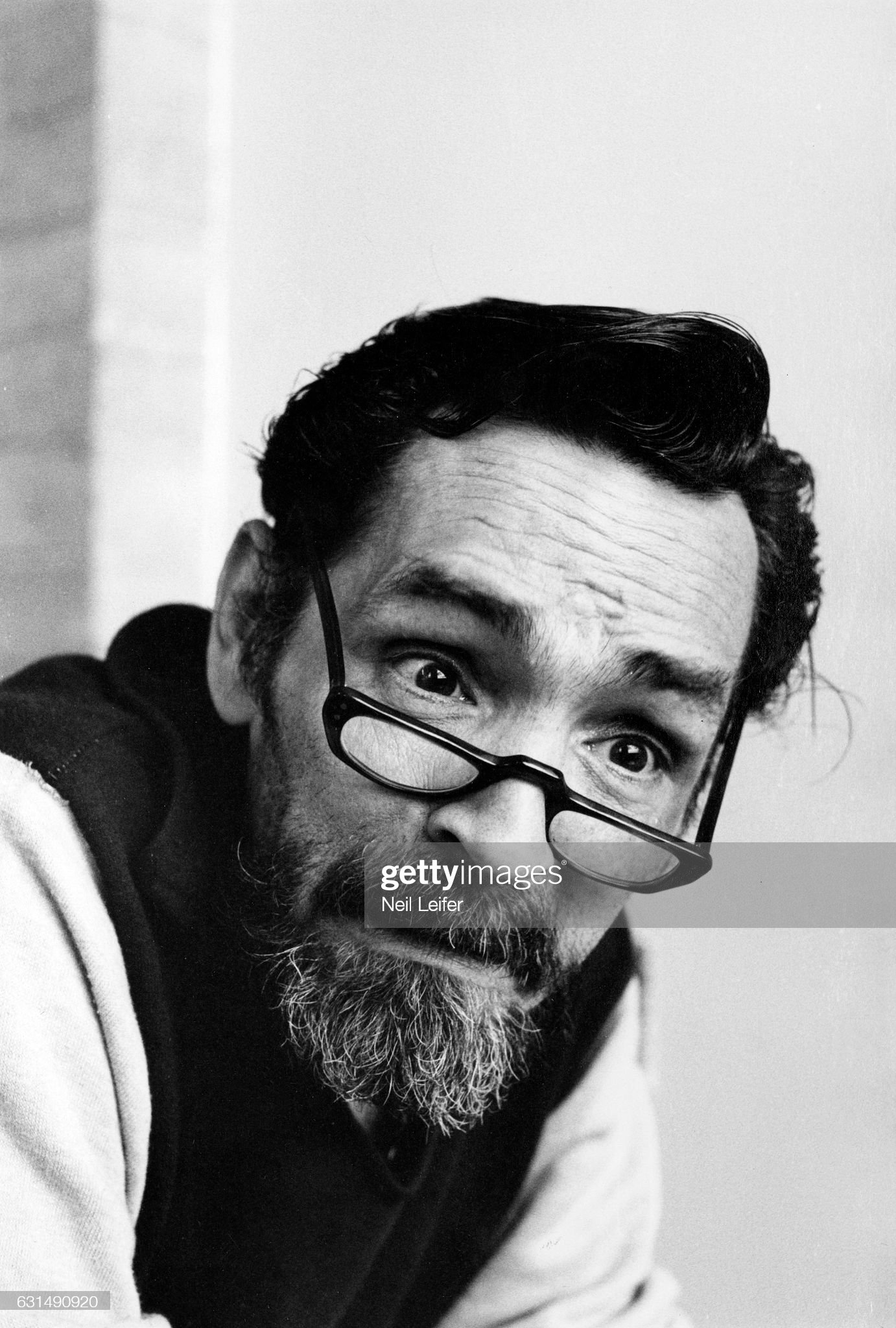 But I think the evidence is good that yes, Charlie really did believe it:

Member of the Family by Dianne Lake  Chapter 12
"...even in the beginning(1967?), he was indoctrinating us to believe that black people were going to rise up collectively against white people. While he wasn't necessarily framing it as an armed conflict initially, he talked to us in the Family about the blacks and whites and the coming insurrection."

https://www.latimes.com/california/story/2019-08-10/how-charles-manson-cast-his-spell
After the Beatles’ “White Album” came out in November 1968, Lake felt that Manson was starting to become ever more delusional, announcing that the music was speaking directly to him and telling him to prepare for a race war he called Helter Skelter.

Manson's Right Hand Man Speaks Out by Charles "Tex" Watson c. 2012  pg34
Tex:  "The spontaneous songs he sang in the confines of the family spewed forth this hatred, different from what he later released for public consumption. ... Helter Skelter became the theme of every song he wrote; a violent revolution, a bloody conflict between whites and blacks."

Will You Die For Me?  Tex Watson  pg16of120
People are bound to ask at some point if Manson actually believed we would find the Bottomless Pit, or if it was a delusion he merely fostered among his followers. I will never know for certain, but I'm convinced he believed it as much as we did. He was absolutely sure he was Jesus Christ. It had been revealed to him three years before on an LSD trip in San Francisco, so why shouldn't he lead us first into the Pit and then back out of it to rule the world? He shared the madness he created in us; he was finally its most ardent disciple.

Charles Manson - 1992 Parole Hearing  Steven Kay on HS:  "Now I know this sounds bizarre, but the problem is that Manson and his followers believed in this motive enough to kill innocent people. At the trial we showed that Manson was so serious about this that he went to a sporting goods store in Santa Monica and bought expensive golden rope that he was going to lower himself into the bottomless pit. He rented scuba equipment because he thought the entrance to the bottomless pit was under some underground river in Death Valley and he was looking for the entrance."

Gregg Jakobson at the TLB trial:
www.cielodrive.com/archive/record-film-producer-takes-stand-at-manson-murder-trial/
Jakobson said Manson, whom he first met in the spring of 1968, often talked of “Helter Skelter” – which the hippie chief described as a black-white bloodbath in which the Negroes were to emerge victorious and take over the United States.  ...
“He firmly believed there was a bottomless pit in the Death Valley that could be inhabited,” Jakobson noted.   ...   Jakobson testified that Manson...  even acquired a record player for the Spahn Ranch near Chatsworth, stronghold of the family, so he could play the (White)album over and over again. 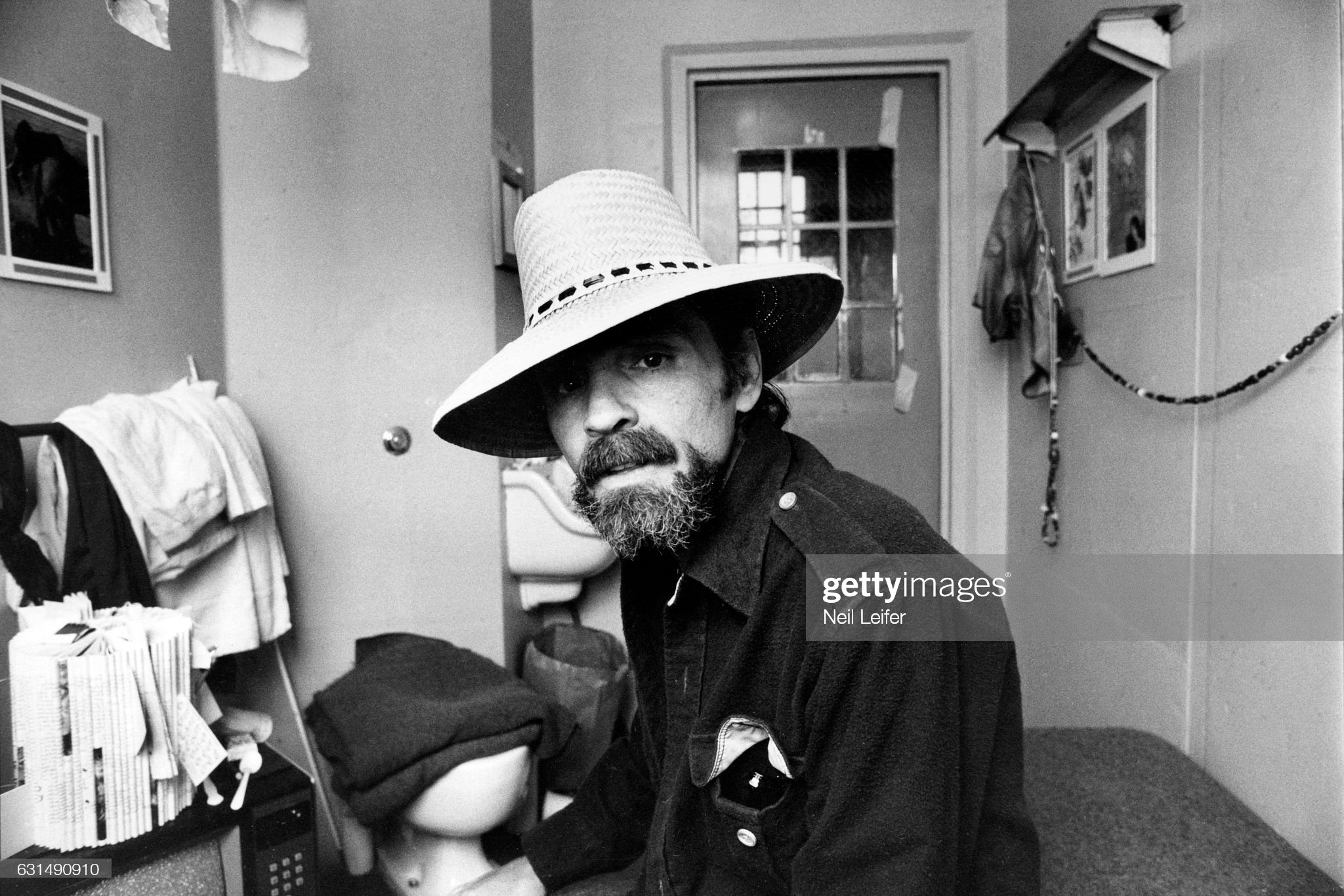 "Sympathy for the Devil, the Greening of Charles Manson" is the title of a chapter in a book called No Success Like Failure, by Ivan Solotaroff,  c.1994   pg177
Gregg Jakobson: "See, Charlie really believed what he believed in, he never faked it. His reality was bizarre, but so is prison and that's where Charlie came from."

Juan Flynn interview
www.xenu-directory.net/news/library-item.php?iid=4037
"But no matter what the cult leader did, he said he knew he was right, Flynn added, because "he felt he had the seal of God in his forehead." "When he called himself Jesus Christ, he believed it." "

www.thedailybeast.com/ex-manson-family-member-dianne-lake-reviews-quentin-tarantinos-once-upon-a-time-in-hollywood   Dianne Lake:
“That(the racial war) had been part of our existence,” Lake said. “I know that there’s a lot of people out there that say that’s BS, but I was there. He had been talking about this race war for a long time. Then once The White Album came out, it was Helter Skelter. .... Charlie thought he was this Messiah. He thought he was Christ, coming again. It was just crazy.”

LADA files  Box 17 Vol6024  pg5of193
Tex Watson trial, 9-2-71  Paul Crockett testimony
Q:  Who would do the talking about helter-skelter, all of them, or Manson, primarily?
A:  ...I never heard Tex voice much opinion about anything; but Manson spoke continuously of it and the other members did, too.


Charlie believed in Helter Skelter so much that even as he was being dragged away in cuffs from the Barker Ranch he is still trying to win converts:

https://www.lamag.com/longform/manson-an-oral-history1/?fbclid=IwAR3BenJqV3ar7xDtUHjploVtaNAUlN8LKuDFnGwgio0wrtwV4Hgu7DcUpKo
Charlie to police at the time of the Barker arrests:
"Charlie told us(arresting officers) that his group was out there looking for a place to hide because there was an impending race war. He told us that the blacks were going to win. He told us that because we were number one, cops, and number two, white, we should stop right there, let them loose, and flee for our lives."

IF Charlie really believed in HS, this of course diminishes the case for the drug burn or copycat motive theories.   Perhaps we should then move on to asking questions like:

--Was Charlie just plain batshit crazy to believe the more far-out aspects of the HS theory?

--What caused Charlie to move in the direction of believing in the spring and summer of  '69 that he and the Family would have to be ones to kick it off ?